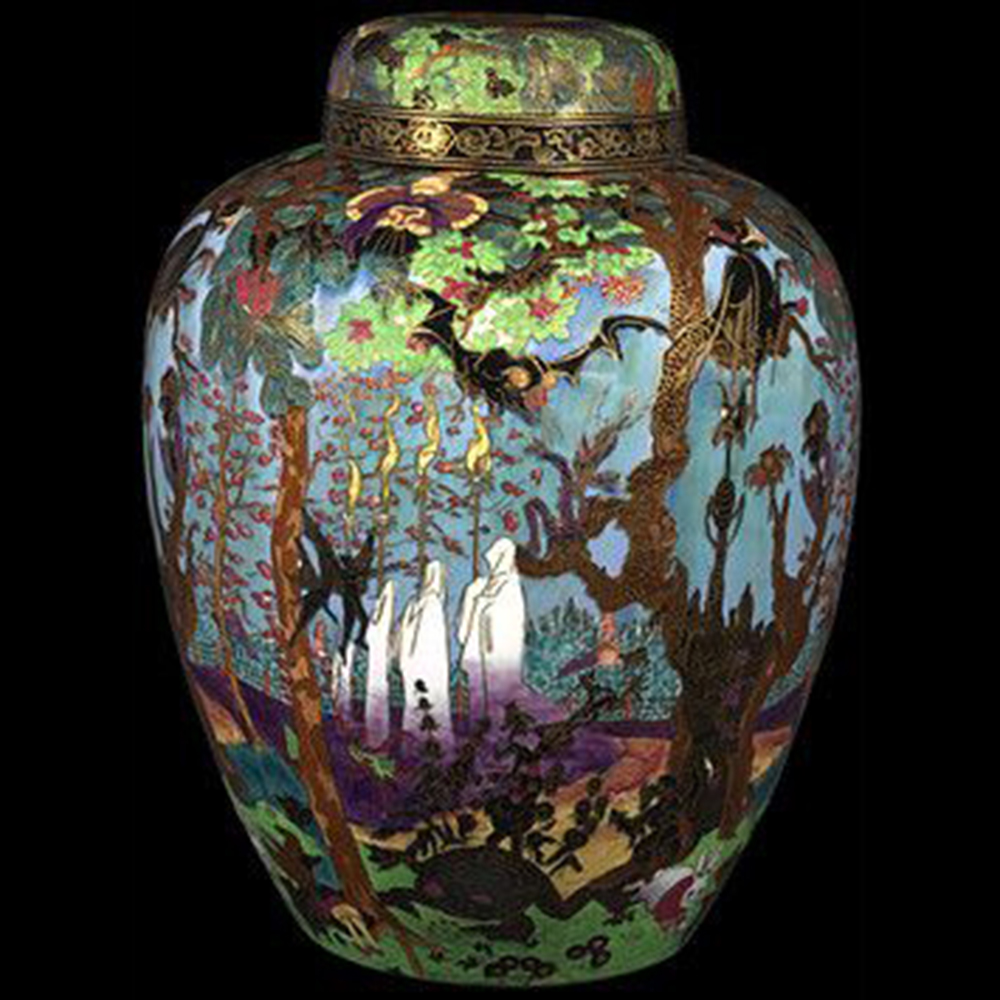 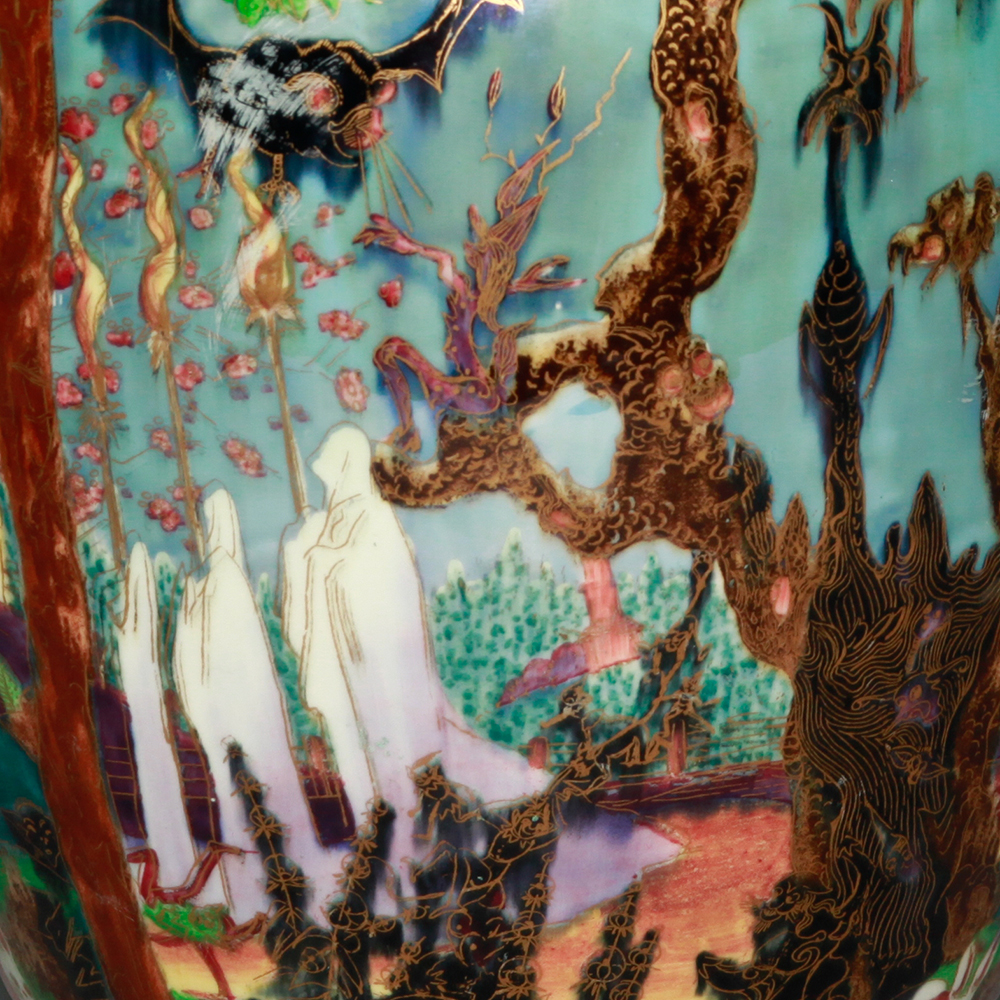 As Halloween approaches, we are highlighting some of the spookier pieces in the WMODA collections. One of the most sinister is Ghostly Wood designed by Daisy Makeig-Jones for Wedgwood’s Fairyland Lustre collection. Daisy derived images from the Legend of Croquemitaine illustrated by Gustave Doré in 1866, as well as fairy tale illustrations by H.J. Ford. 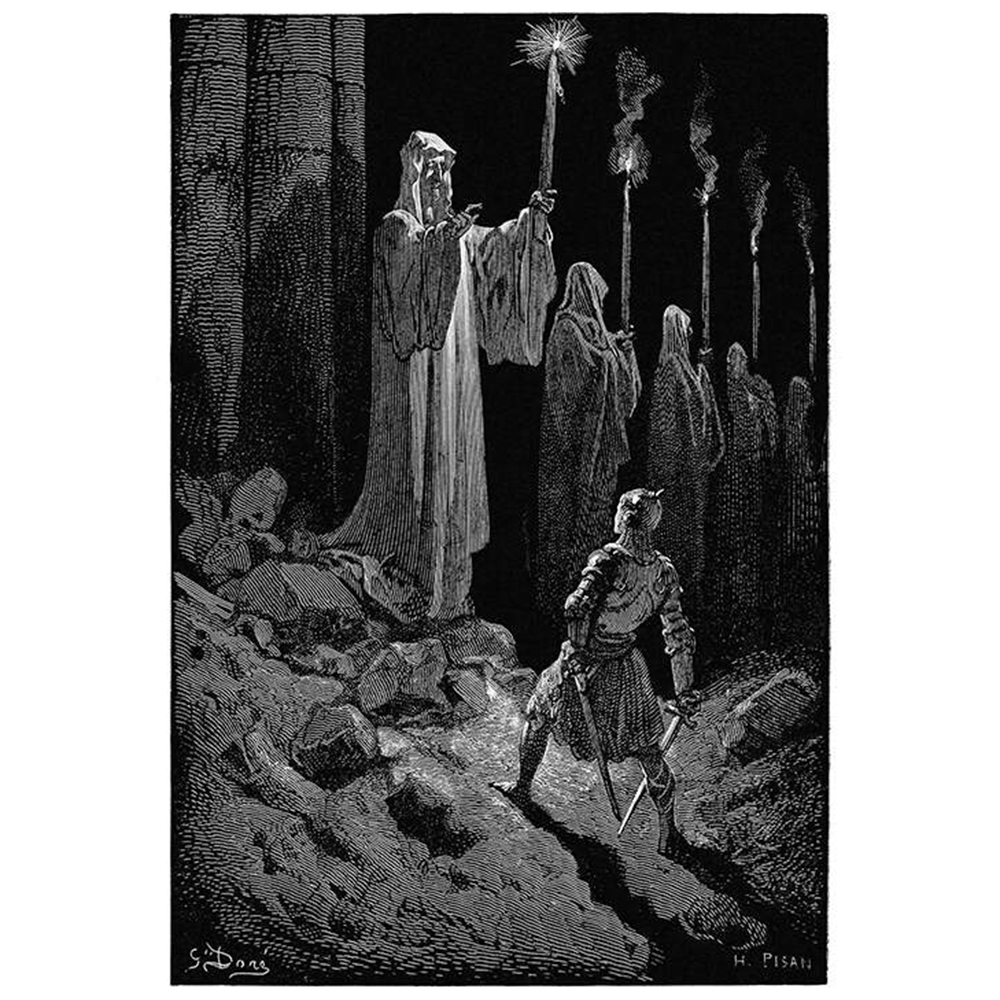 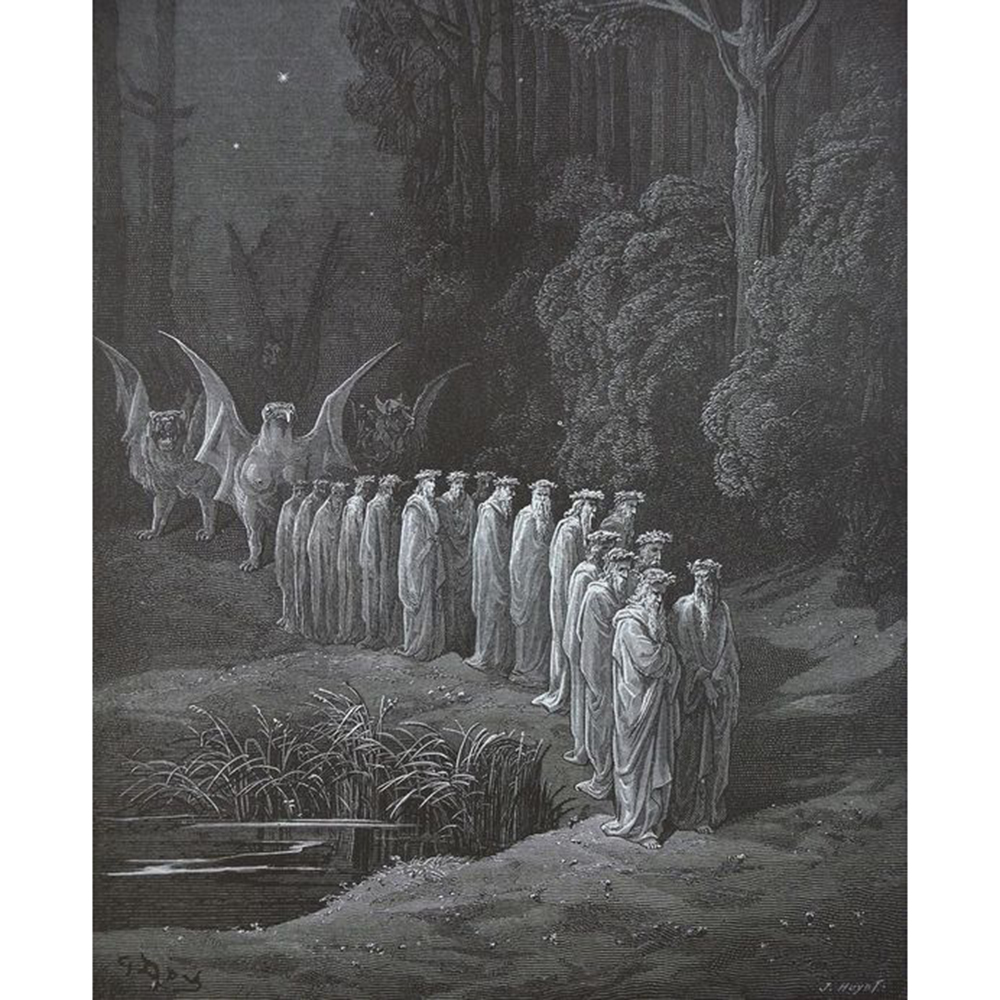 This French fairy tale is based on the legendary exploits of the Emperor Charlemagne and his courageous god-daughter Mitaine. In France, a croque-mitaine is also a bogy used to frighten children to make them wiser about evil and danger. In the story, Mitaine sets out to find the identity of Croquemitaine, her arch enemy who lives in the Fortress of Fear.

In Daisy’s adaption, Mitaine visits the Land of Illusion where trees drip blood and shriek and howl as she approaches. They have demon’s heads instead of leaves, bats hanging on their branches and nests made of dead men’s bones. Drifting everywhere are wailing spirits, holding the flaming candles of their souls, as they have failed to conquer the Fortress of Fear and are doomed to live forever in the Land of Illusion.

Daisy describes her scary scenes in the booklet Some Glimpses of Fairyland, which was published by Wedgwood in 1923. In addition to the shrouded candle corpses, some of the Ghostly Wood vases show the White Rabbit who, according to Daisy, is “more than a trifle scared by these apparitions, hurrying across to earth to guide the immortal Alice to Wonderland. All fairy animals are white with pink eyes and act as messengers between the realms of Earth and Faerie.” 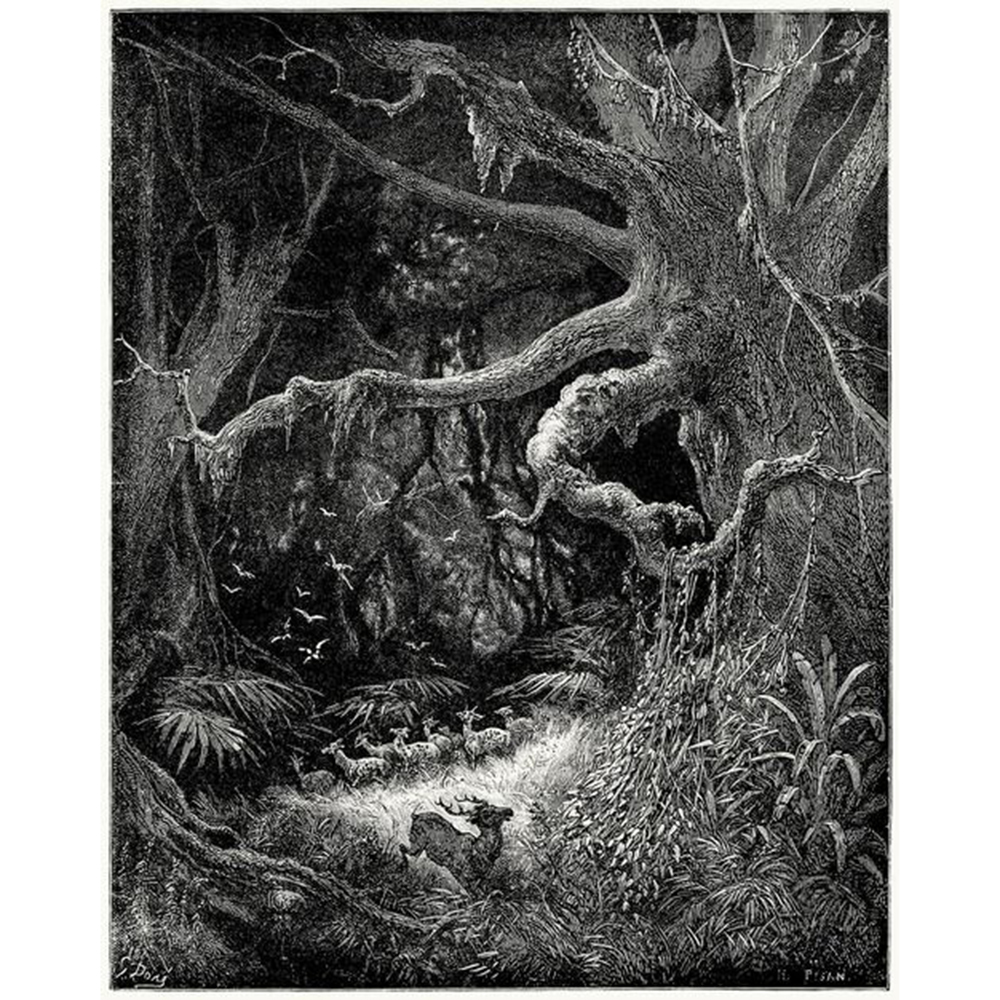 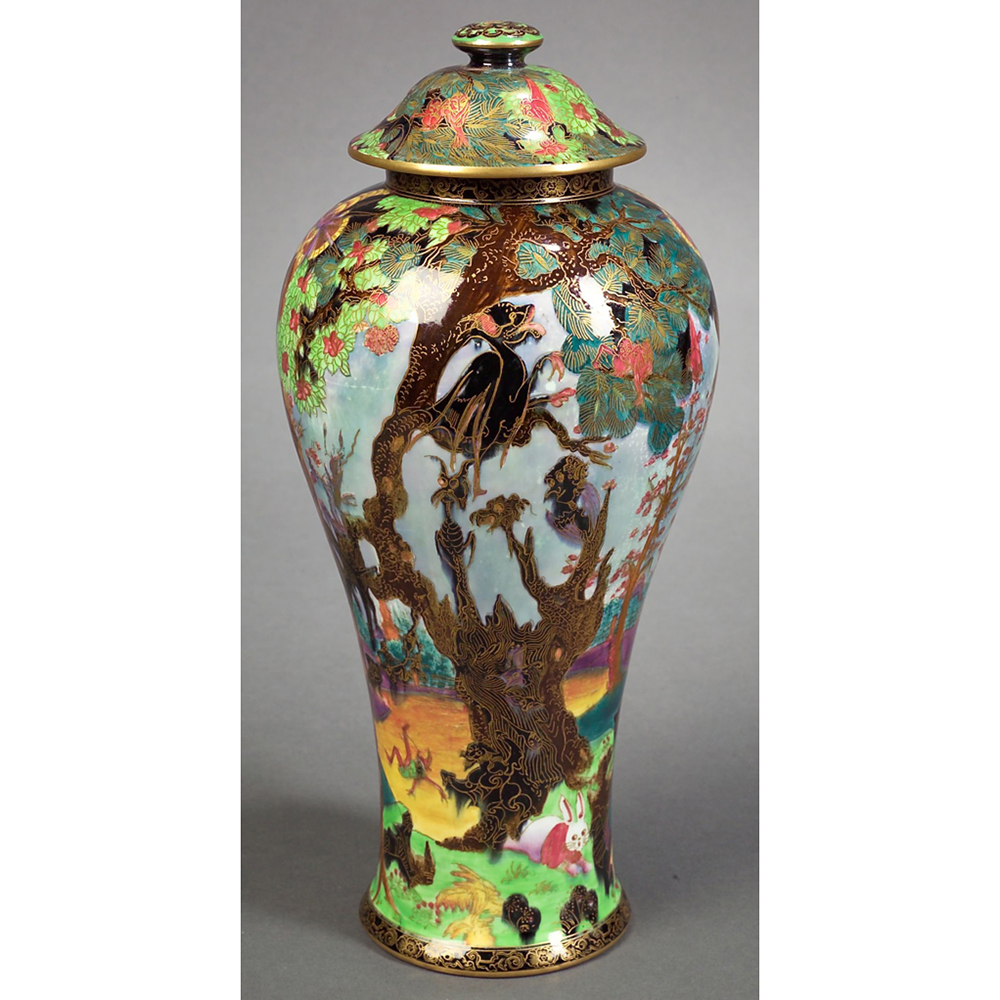 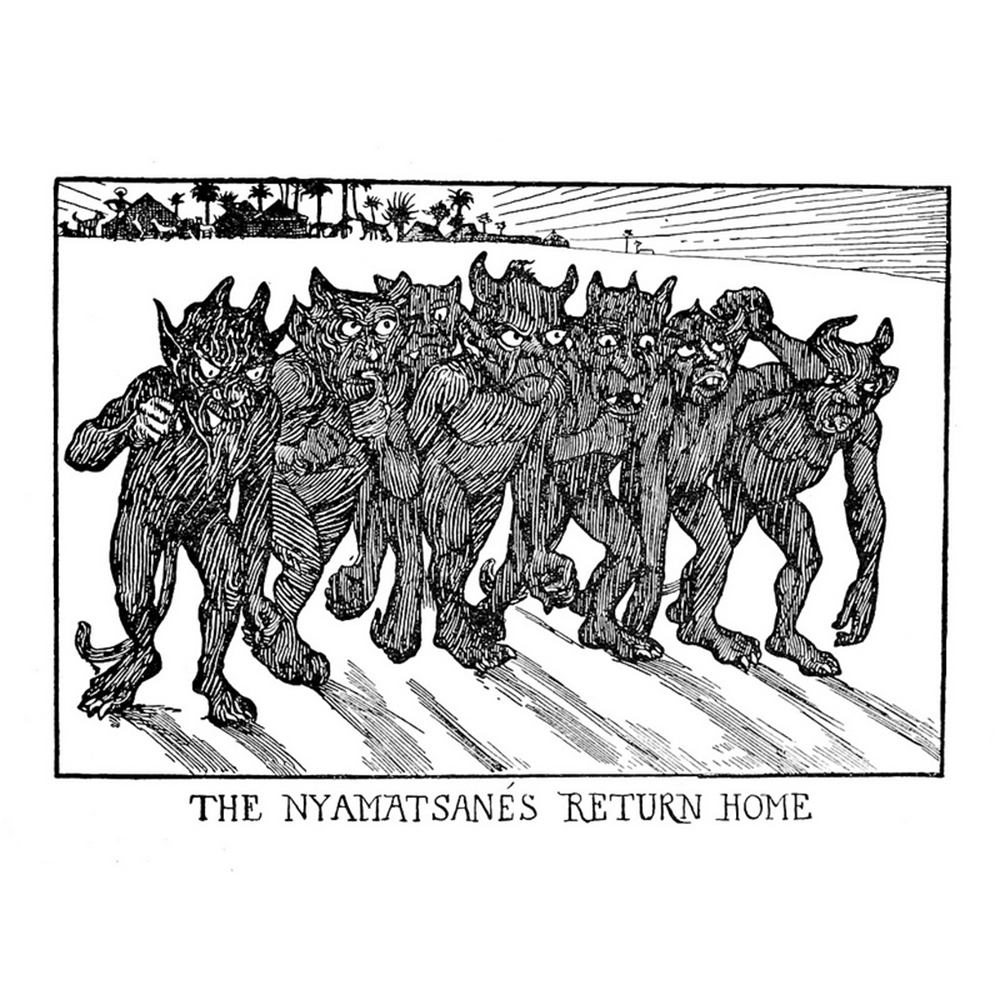 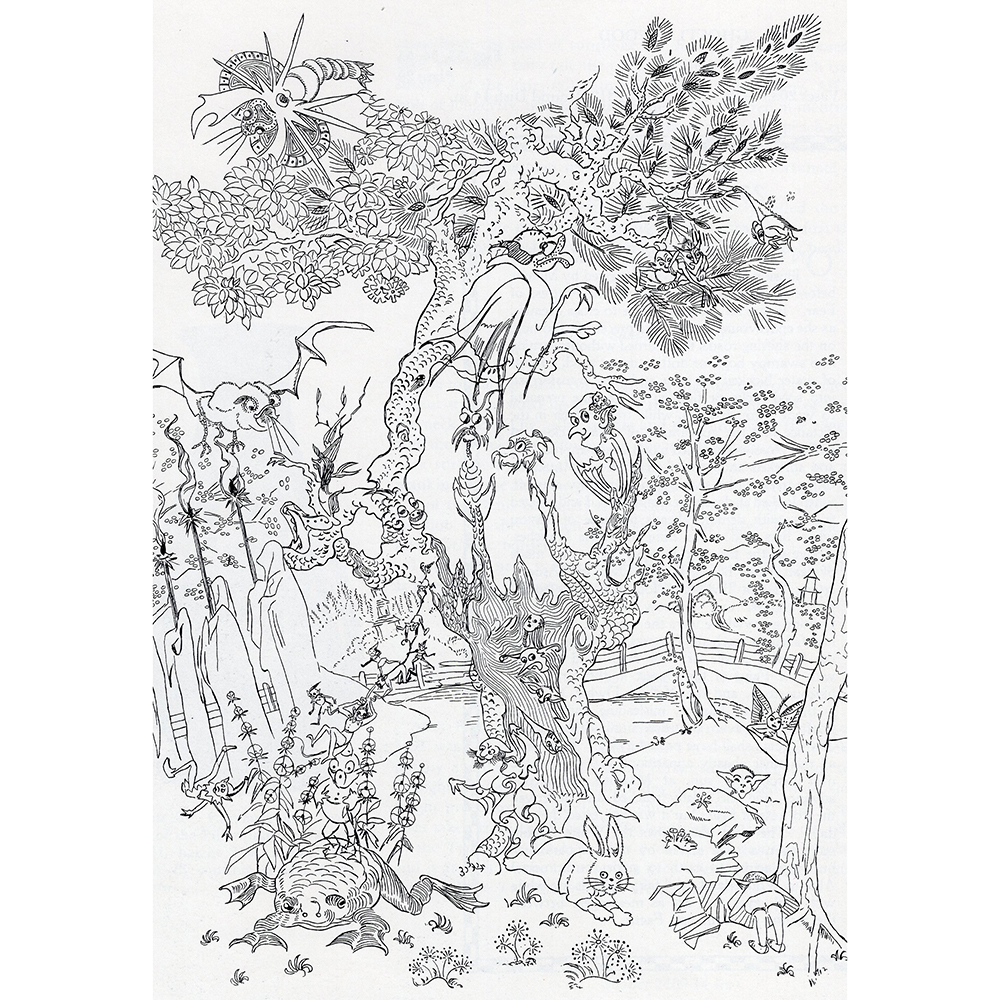 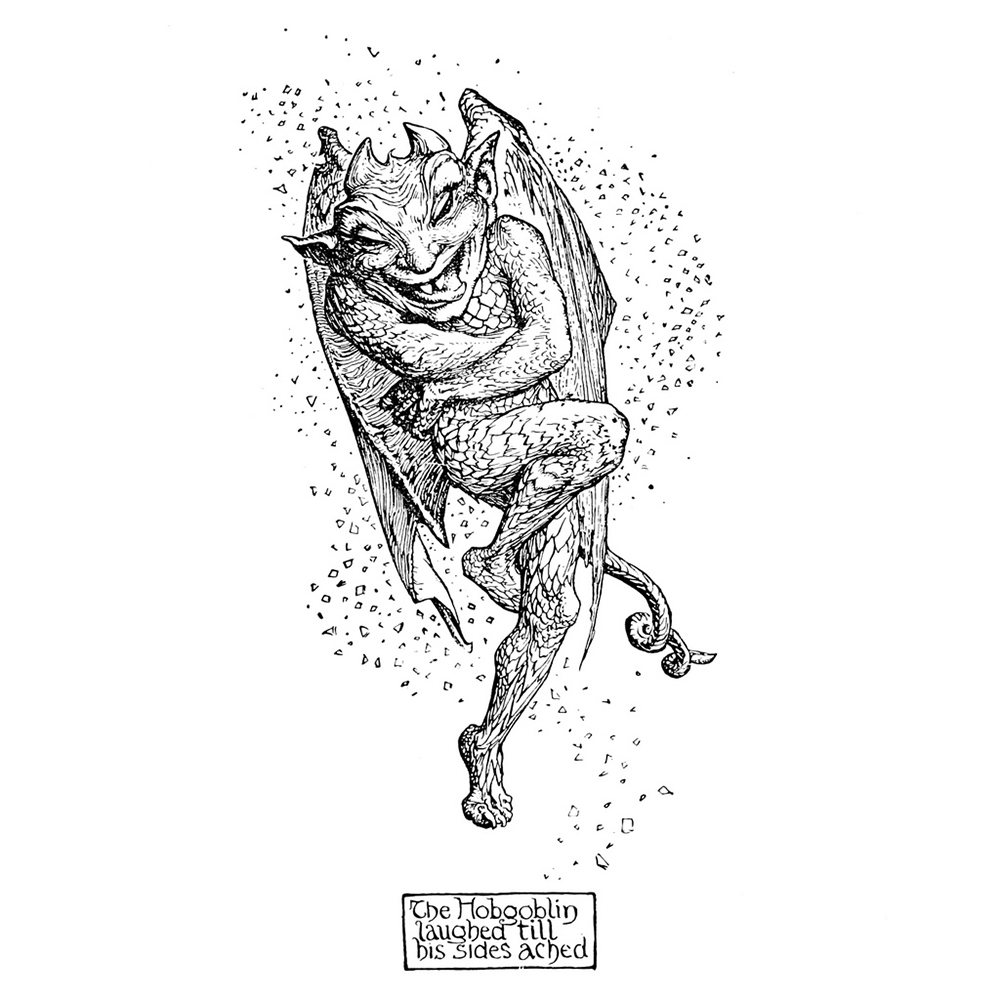 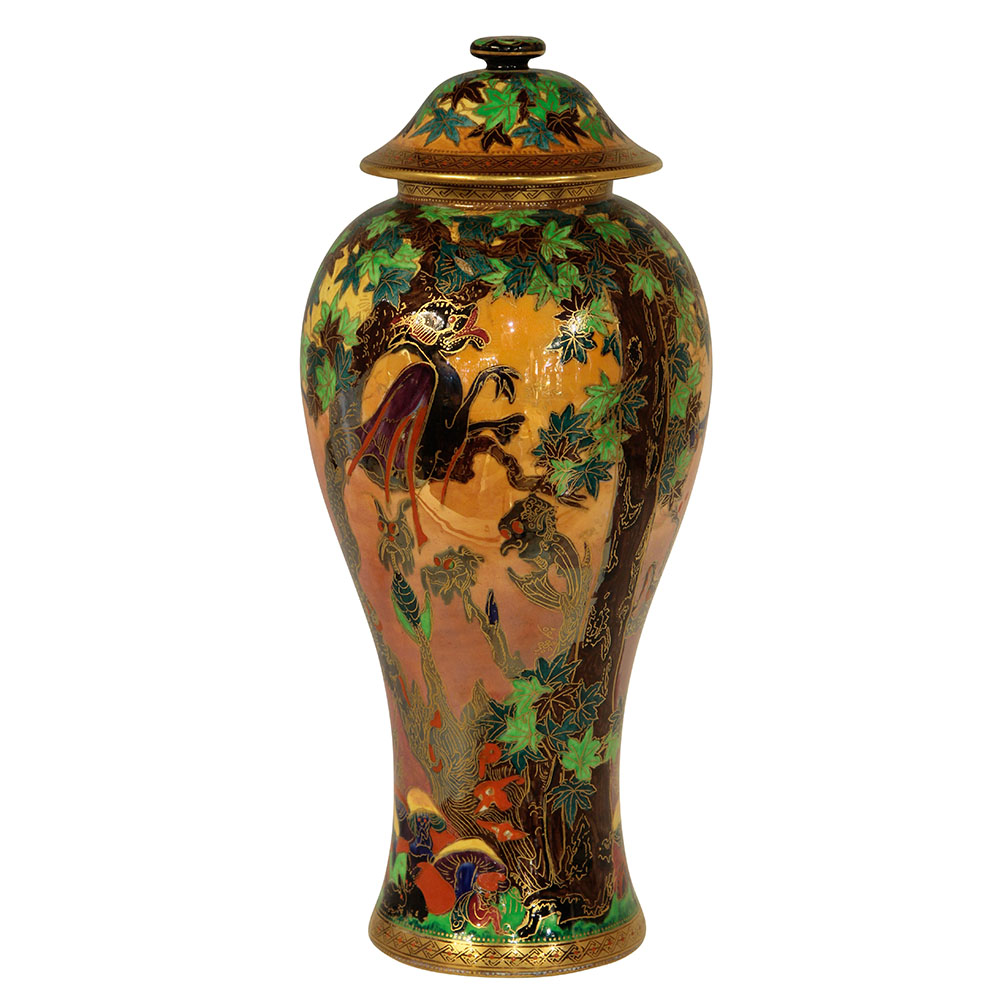 Your ticket for: Ghosts & Ghouls