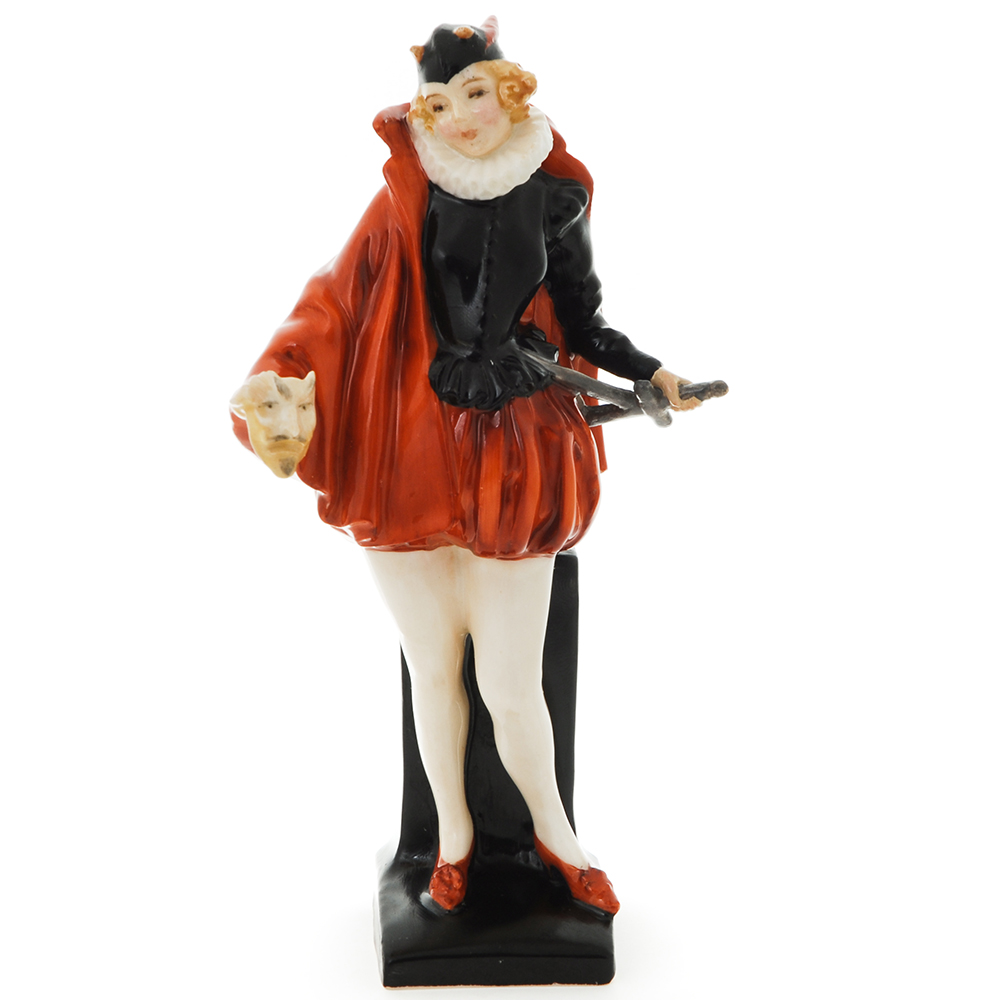 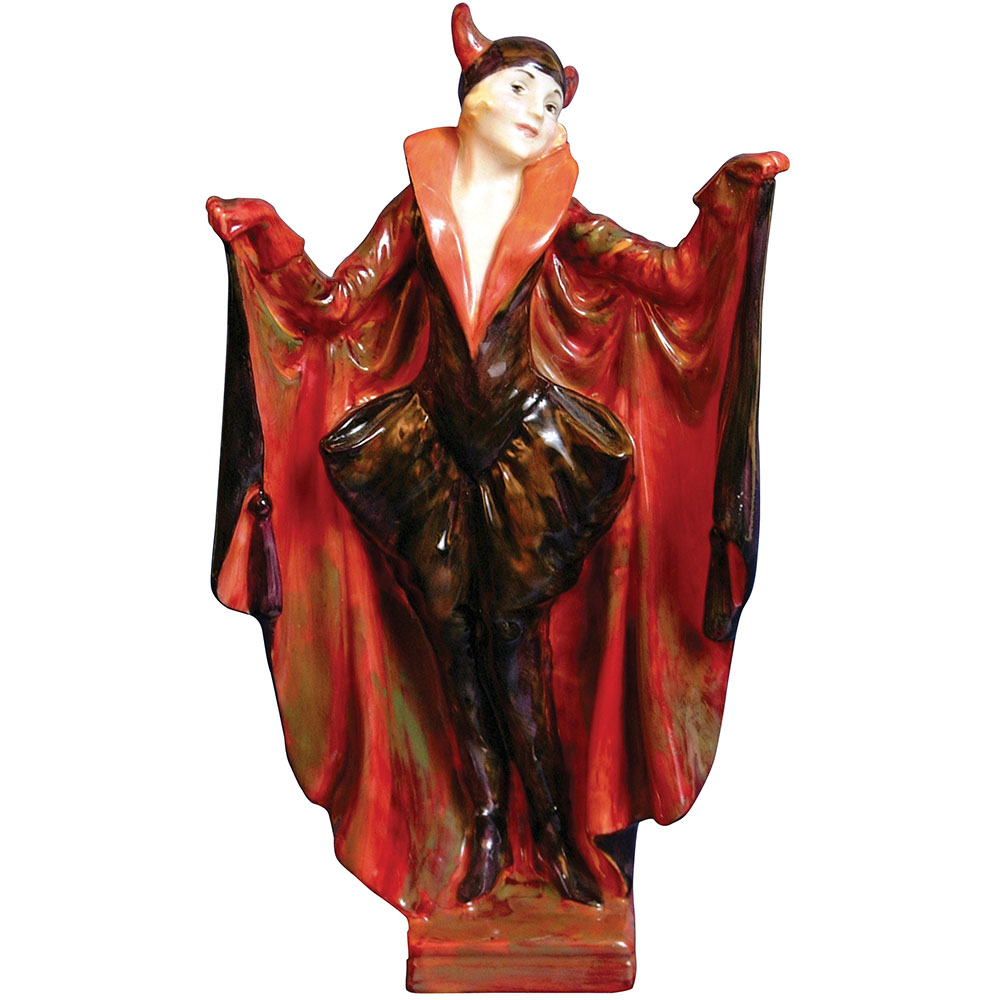 During the roaring twenties, party-goers loved to dress up in devilish costumes. A favorite was Mephistopheles, a demon who corrupts men and collects the souls of the damned for Lucifer. The demon appears in the German legend of Faust, who wagers his soul to the devil and seduces the innocent Marguerite.

There are many literary works exploring this age-old conflict between good and evil. Goethe’s play of Dr. Faust was staged in London in 1885 with the celebrated Victorian acting duo, Henry Irving and Ellen Terry, in the leading roles. Charles Noke, who had just started his career as a ceramic sculptor, was so impressed by their virtuoso performances that he modeled them into an unusual double-sided figure for Doulton’s of Burslem in 1890. Noke’s Vellum porcelain figure closely resembles a monumental wooden sculpture now in the Salar Jung museum in India – but which came first?

Mephistopheles joined Royal Doulton’s HN figure collection in the 1920s and later became a double-faced character jug, smiling on one side and scowling on the other. The demon also inspired several striking porcelain figures by Karl Tutter for Hutschenreuther and Karl Ens of Germany.

Masquerade costumes with scarlet cloaks and devil’s horns became all the rage with mischievous flappers and vamps and were reproduced as Art Deco porcelain figurines by German and British porcelain artists. For instance, Leslie Harradine’s striking figure of Mephisto for Royal Doulton holds a devil’s mask in her hand.

The Strauss operetta Die Fledermaus “Revenge of the Bat”, first performed in the late 19th century, inspired bat style outfits for vaudeville reviews and costume parties. Royal Doulton’s Marietta bears a close resemblance to the Edwardian music hall star Alice Delysia, who caused a sensation in her figure-hugging bat costume. Maybe one of the bewitching porcelain sculptures at WMODA will inspire your Halloween costume. 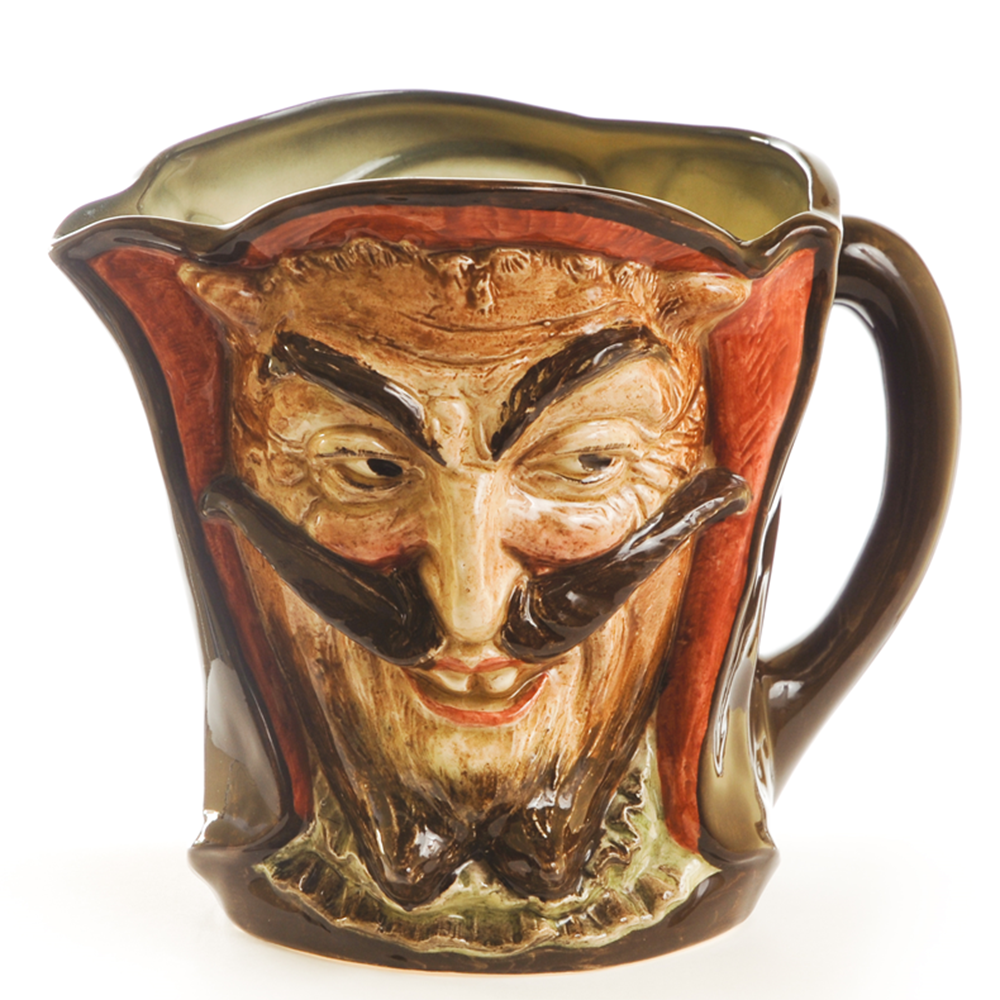 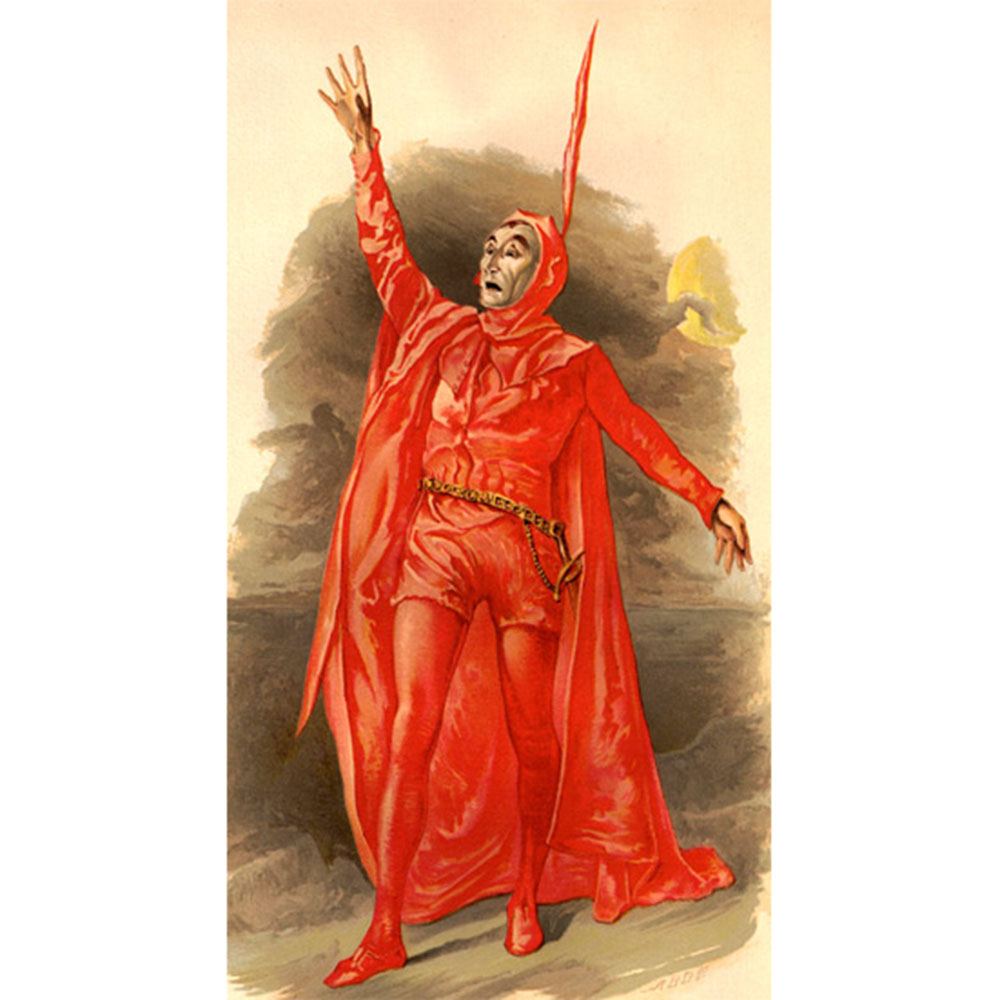 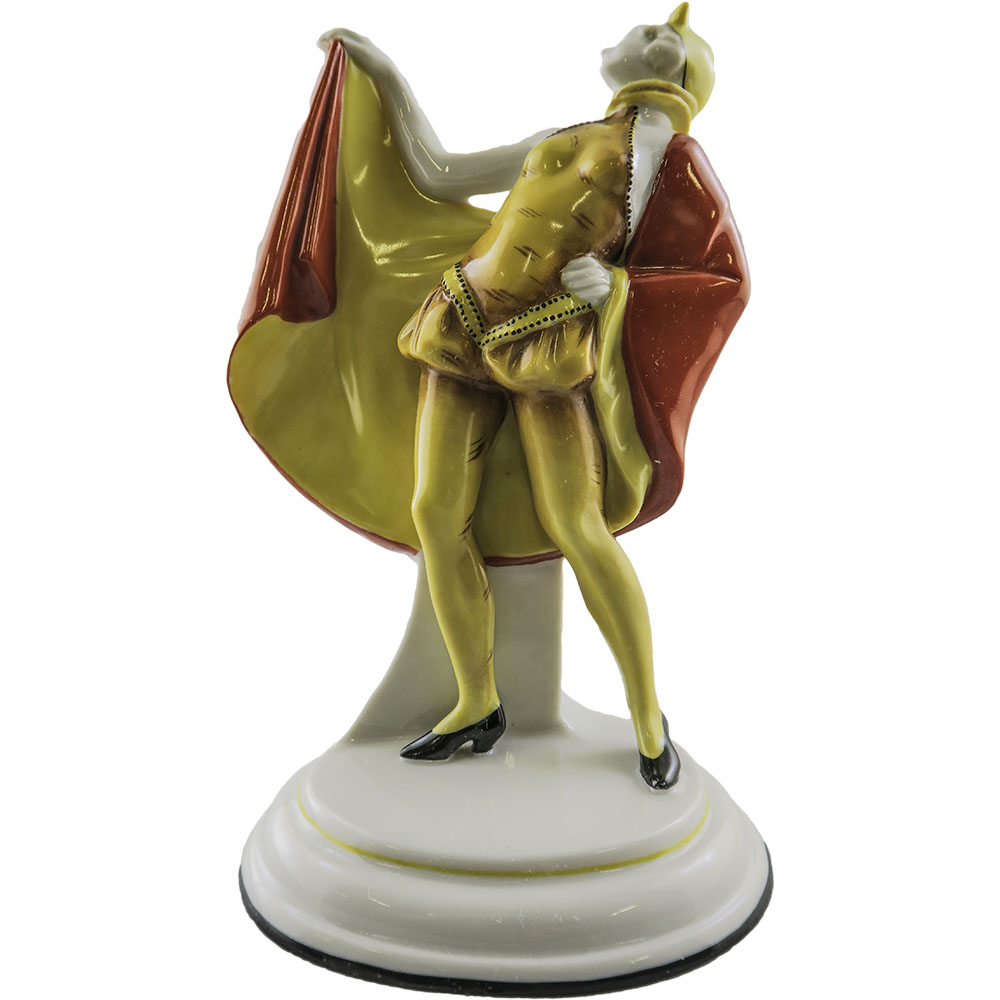 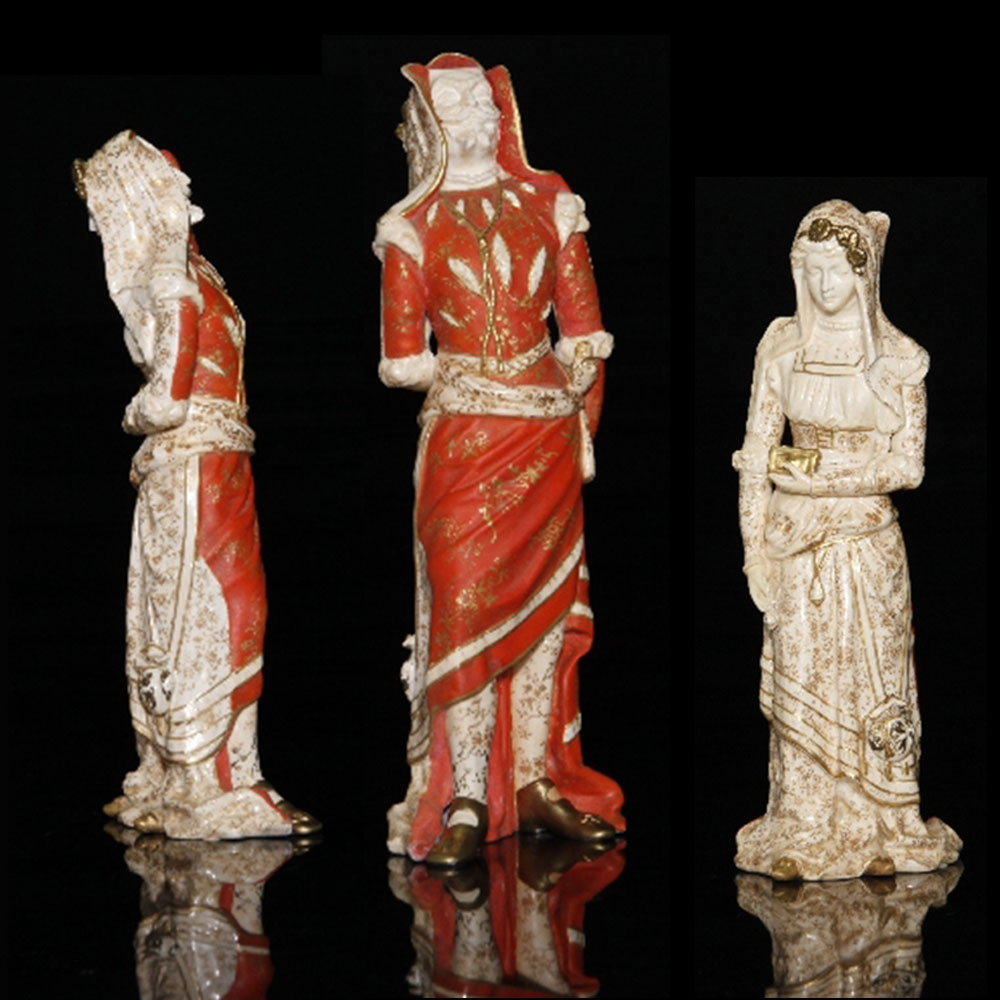 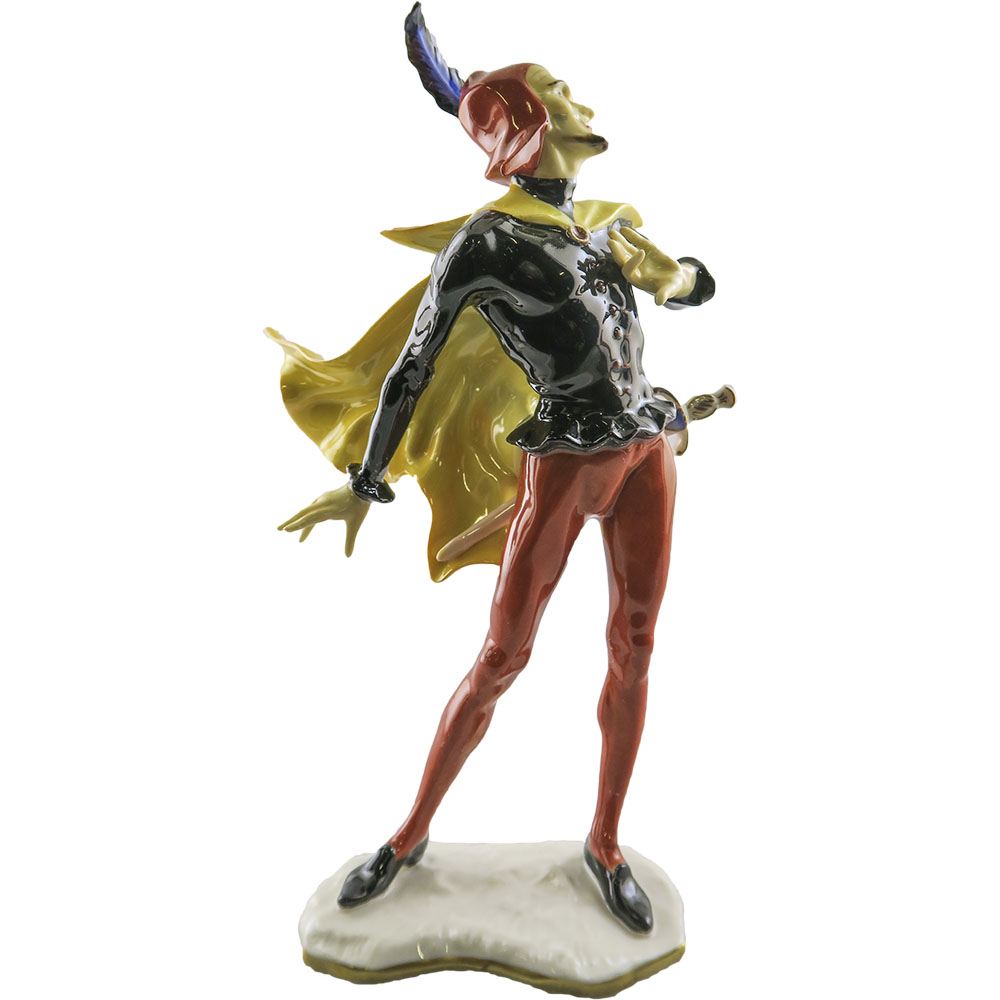 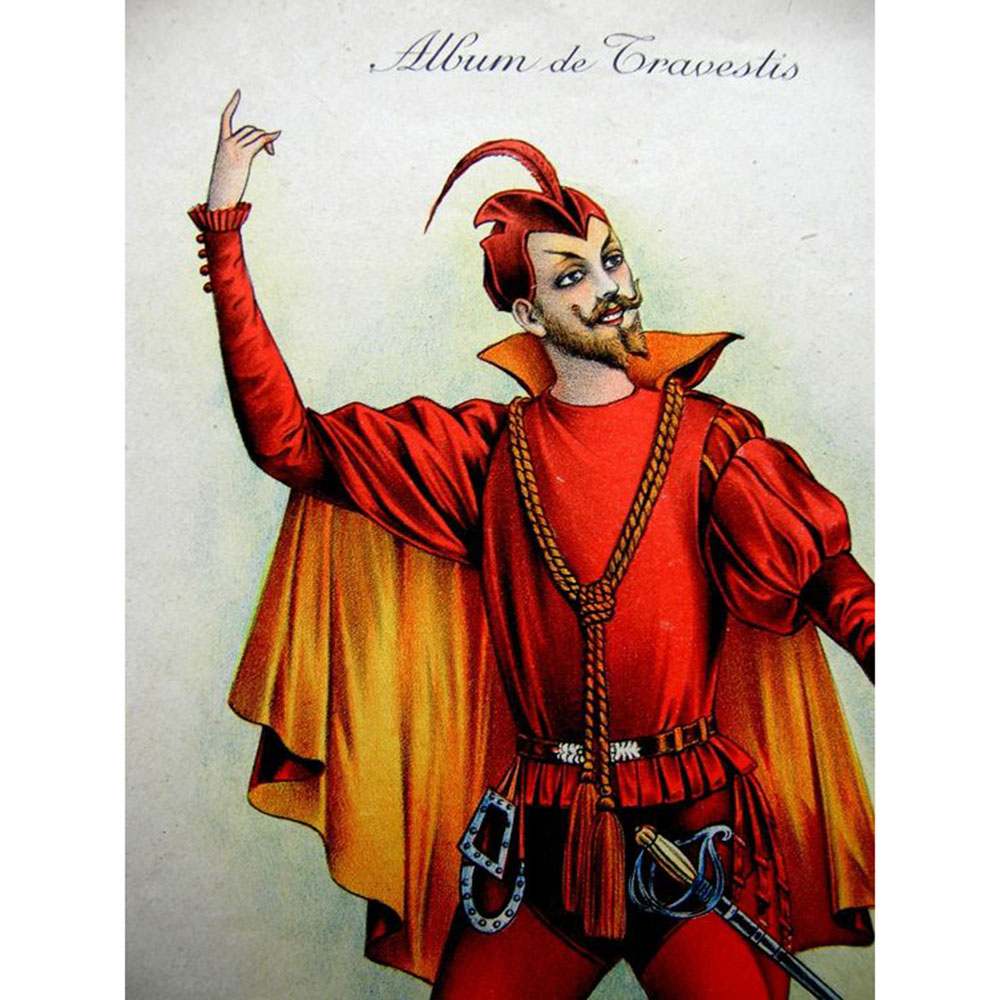 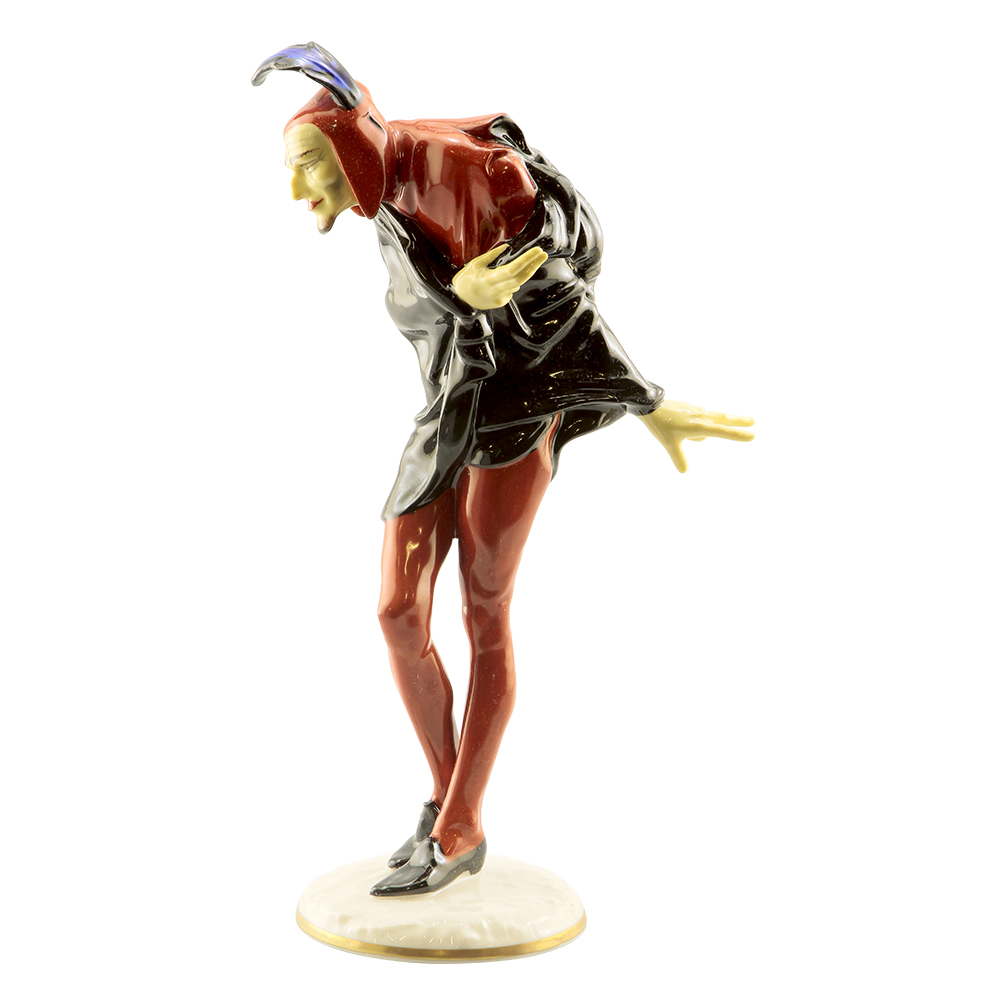 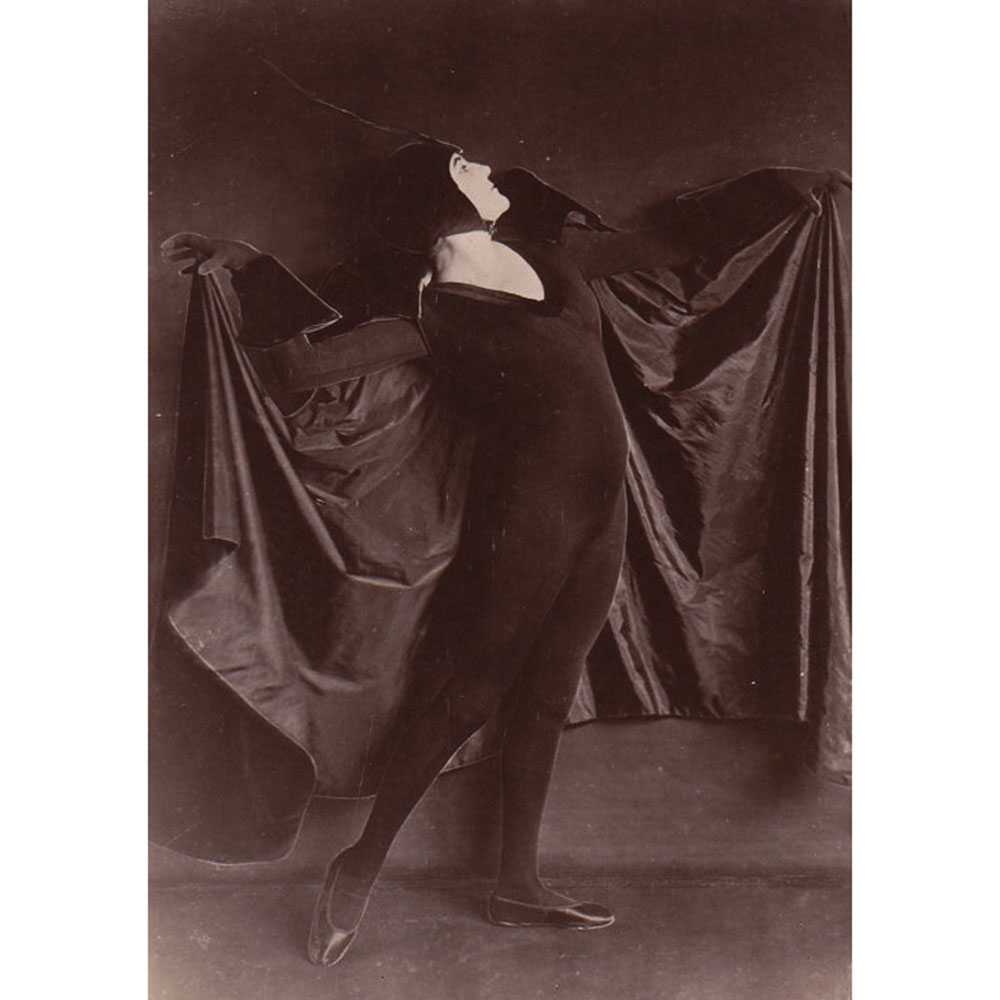 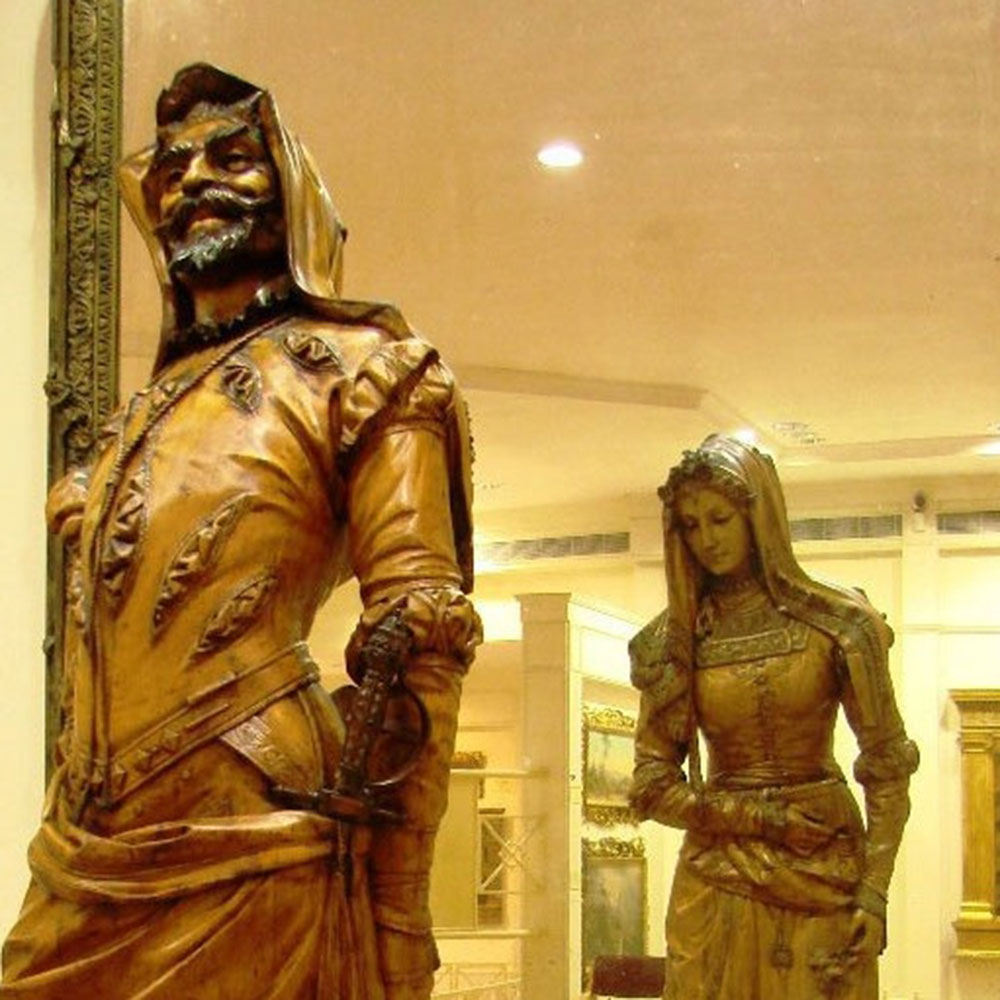 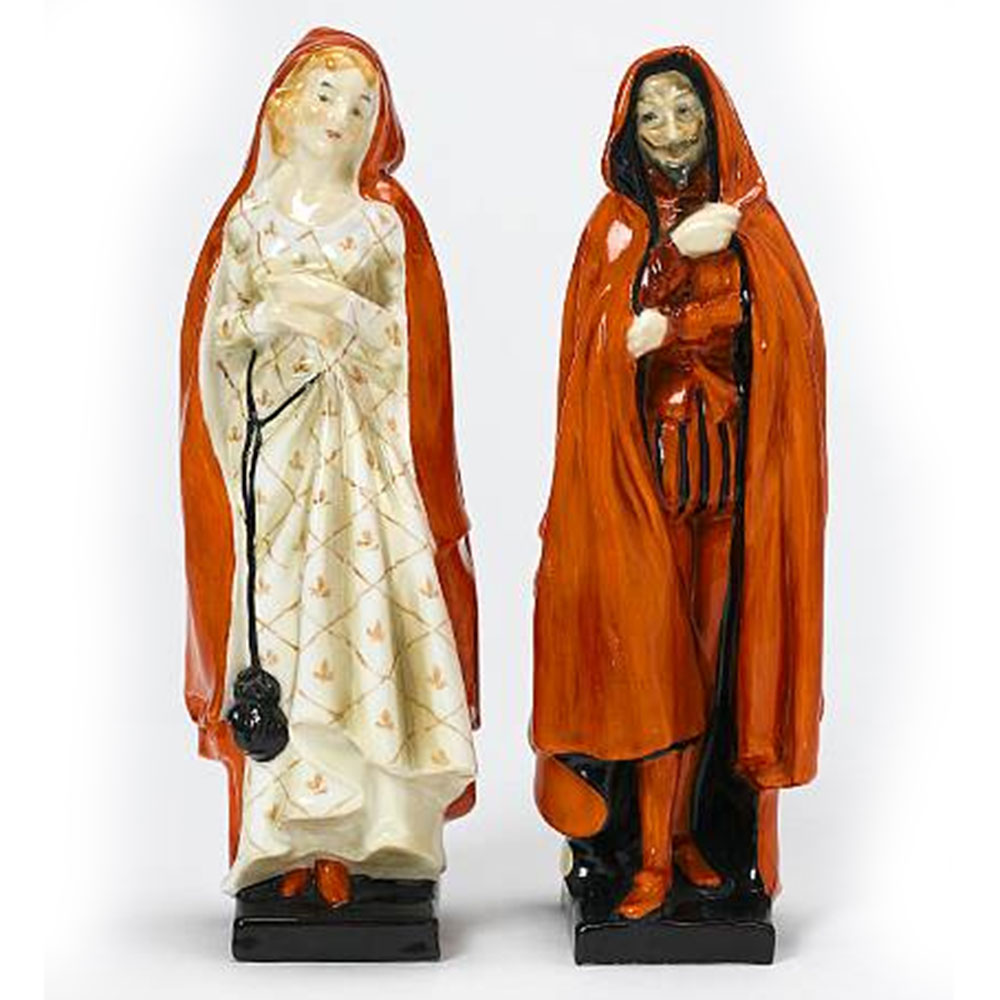 Your ticket for the: Halloween Howl