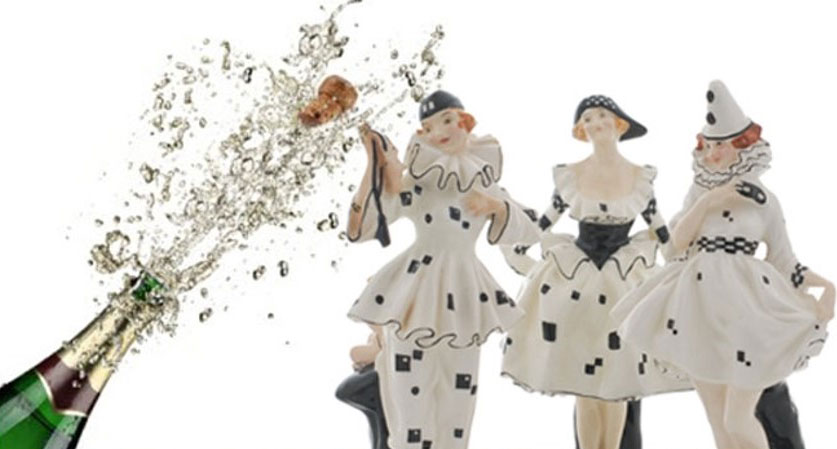 Masques became popular in Tudor Times at the court of King Henry VIII. These lavish, dramatic entertainments were performed by masked players representing mythological or allegorical figures. Renaissance masques were commissioned from famous dramatists of the era and fused music, dance, poetry, lavish costumes and spectacular sets into one splendid entertainment. Masques were often commissioned for celebrations such as Christmas and weddings and for Queen Elizabeth’s royal progresses to castles around England.  Masked ladies of the court often took part in these opulent events to show off their singing and dancing skills.

Masquerading has continued to be popular with high society throughout the centuries. In the early 1900s, Diaghilev’s Ballet Russes caused a sensation in Europe with their rhythmic dancing, radical choreography and fantastic costumes by Leon Bakst. Ballet pantomimes, such as Le Carnaval and Papillons, which were set during Carnival, inspired partygoers to dress as Harlequin, Columbine and Pierrot for the masquerade balls of the jazz age. Paul Poiret, the legendary French couturier, made harem pantaloons fashionable and used fabulous soirees to promote his new styles, such as The Thousand and Second Night party that he hosted in 1911.

Many other dramatic stage costumes were plagiarized by the mischievous flappers and vamps. Mephistopheles, a demon who corrupts men and collects the souls of the damned for Lucifer, evolved into Mephisto, the traditional demon king of pantomime and loaned his scarlet cloak and devil’s horns to devilish revelers.  These dramatic fashions were immortalized exquisitely in porcelain by Art Deco sculptors at Royal  Doulton and Goldscheider. 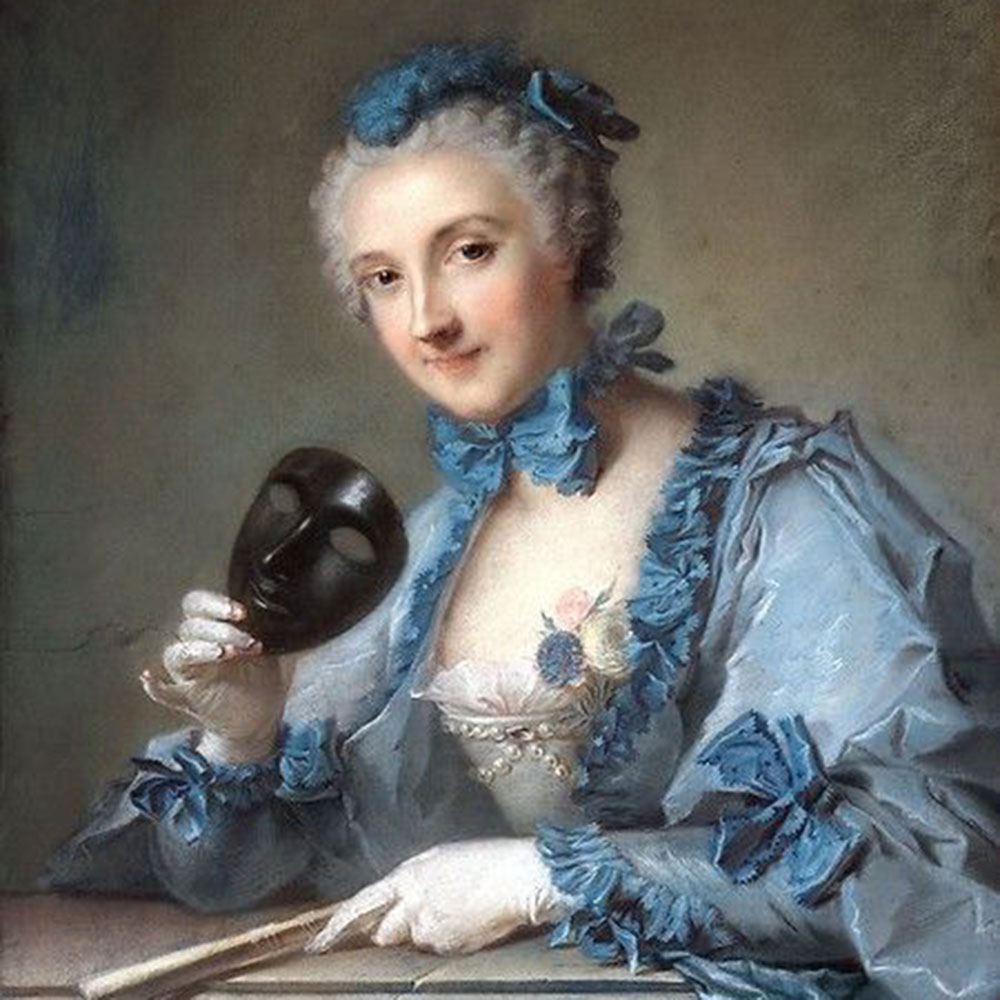 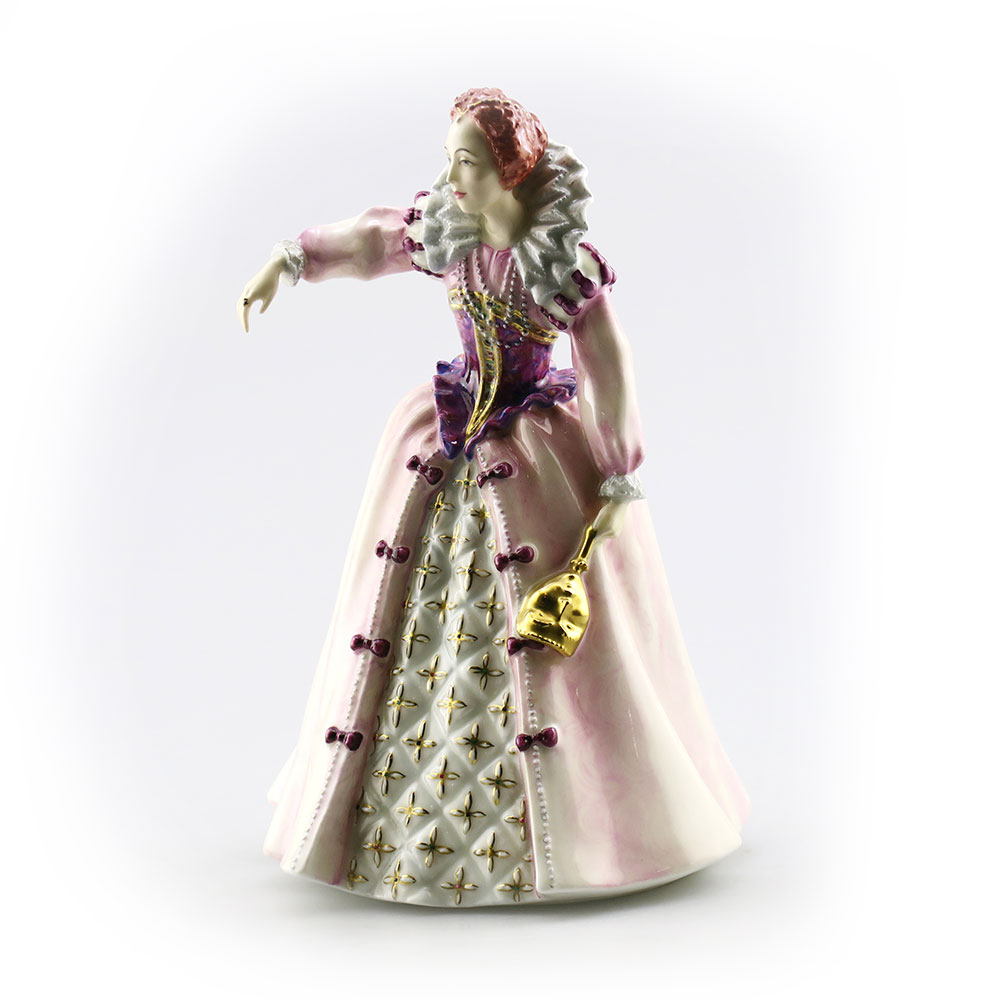 Your ticket for: Masquerade Parties