Play is our constant work

Some of the most striking figures of the Art Deco era were made by the Lenci factory, which was established in 1919 in Turin, Italy by Helen (Elena) Konig and her husband Enrico Scavini. ‘Lenci’ was Helen’s pet name and an acronym was created in Latin ‘Ludus Est Nobis Costanter Industria’ which means ‘Play is our constant work.’

The Lenci factory began with the production of felt dolls and an early catalog indicates their adult appeal with characters such as Harlequin, Pierrot, Salome, and even a Gnome. Boudoir dolls, as they were known, became a craze with smart young women, who used them as accessories and even took them to Jazz Age dances.  Royal Doulton and Schwarzburger both made Art Deco style figurines of flappers with their Lenci-style Pierrot dolls. Theatre and cabaret stars were photographed with their ‘poupees’ and some had dolls made in their likeness. Lenci made a portrait doll of Josephine Baker wearing her famous banana dance costume in 1925.

Apparently, Walt Disney was so impressed with Elena’s designs that he asked her to work for him. She refused but her influence can be felt in Fantasia. The Wall Street crash of 1929 largely put an end to the frivolous flapper doll fad but fortunately Lenci had diversified into ceramic production. In the 1950s, the Lenci factory produced a collection of Disney figures under license, including Peter Pan, Pinocchio, Bambi and Thumper.

Lenci began producing ceramics in 1927 under the direction of Elena. She designed many of the first Lenci figurines of beautiful women, finding inspiration in the contemporary fashions and interests of Italian society in the 1930s. Nude sculptures were very popular during the Art Deco era and Elena’s Nudino range included young women perched on the backs of hippos, elephants and even fish. One of Elena’s most striking figurines features a young woman wearing nothing but a beret, sitting on top of the world.

Lenci also collaborated with important local artists, including Sandro Vacchetti and Abele Jacopi. Their fantasy subjects, such as mermaids and tritons, were particularly popular, as well as studies of the Madonna and Child. Despite the success of the Lenci ceramics, the factory became submerged in debt and in 1933 some of the most talented designers set up their own rival studio. At his Essevi Torino works, Sandro Vacchetti continued the Lenci style in his range of porcelain figurines and masks.

The Lenci factory was restructured with new owners in 1937 and Elena continued as artistic director until 1940. During World War II, a bomb destroyed much of the factory’s archives. In the aftermath, ceramic production continued until 1964 and the dolls were produced until 2002 when the factory finally closed. 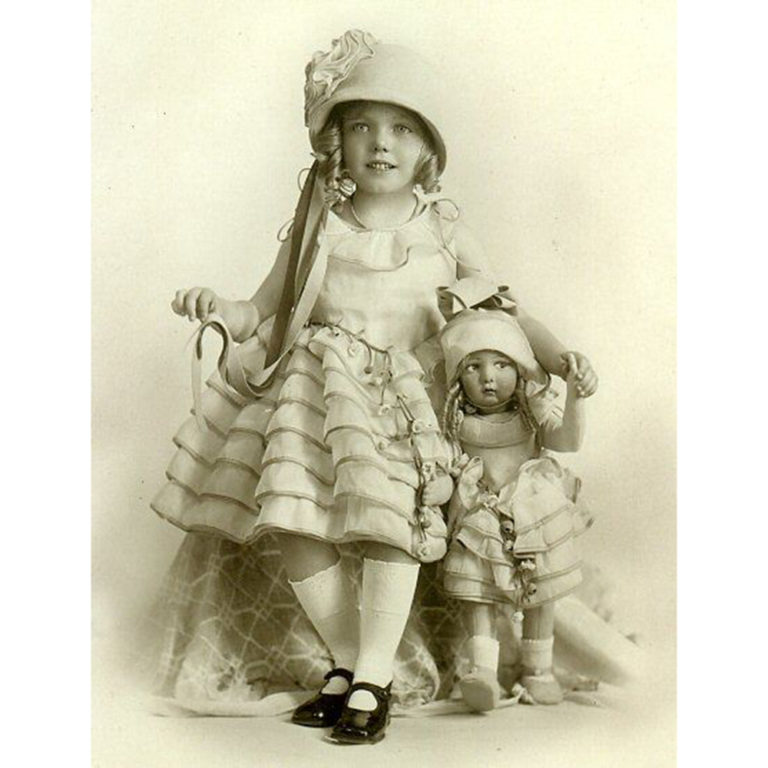 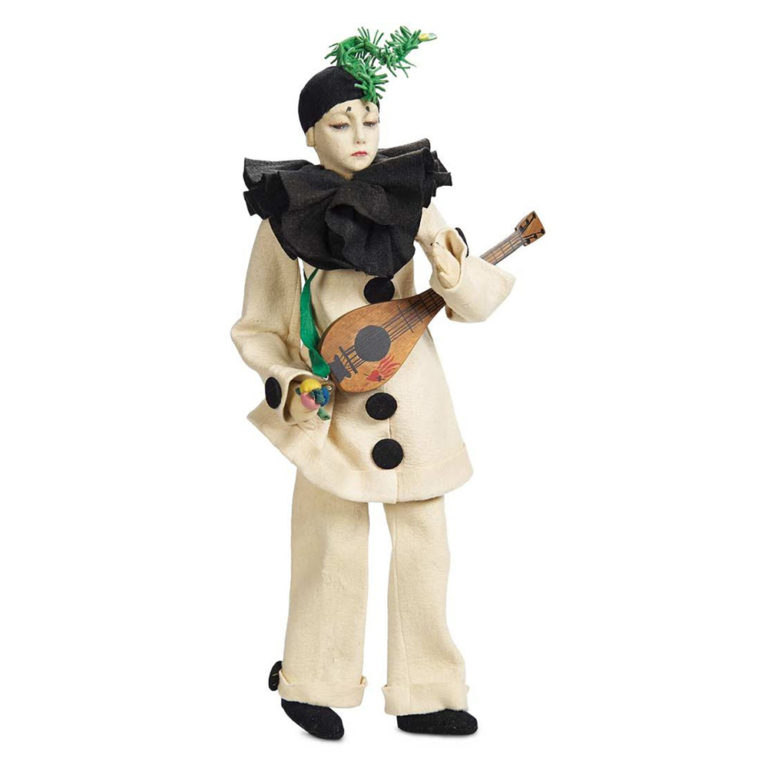 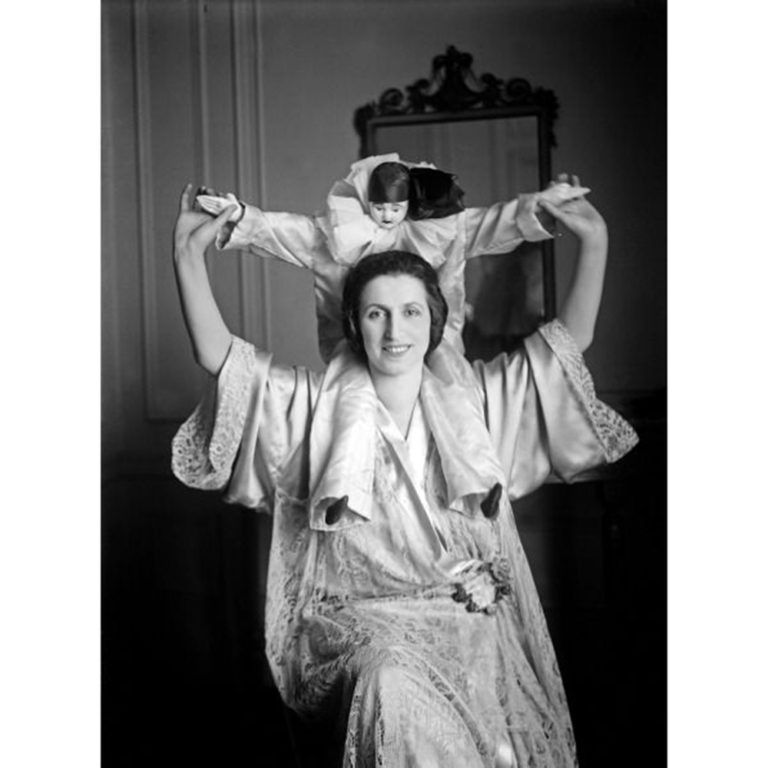 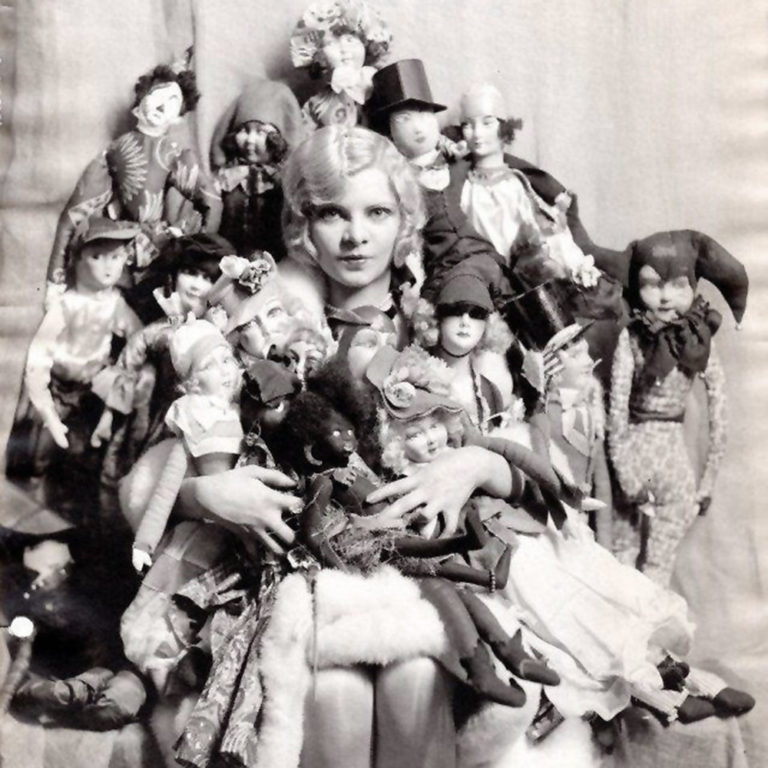 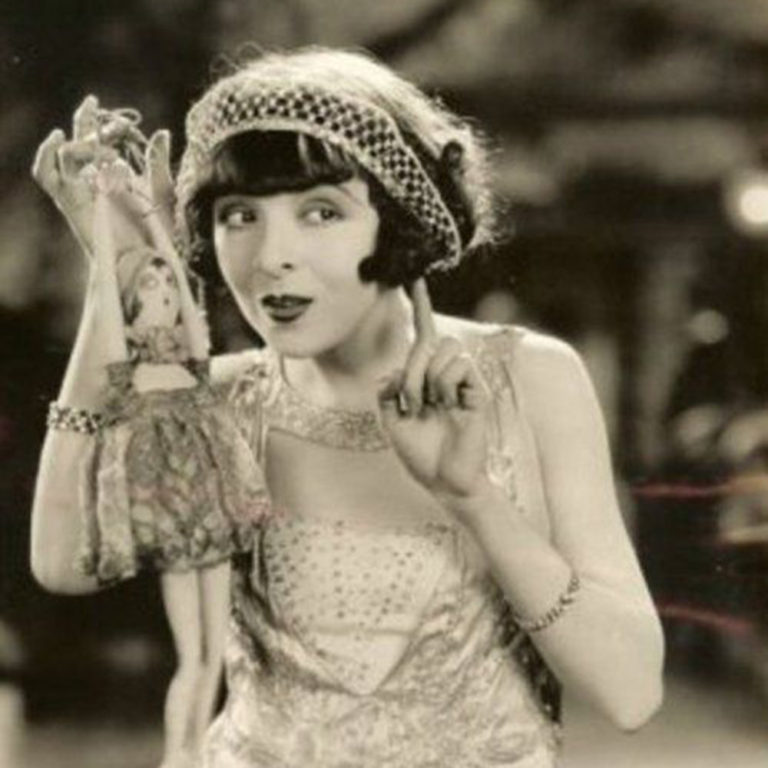 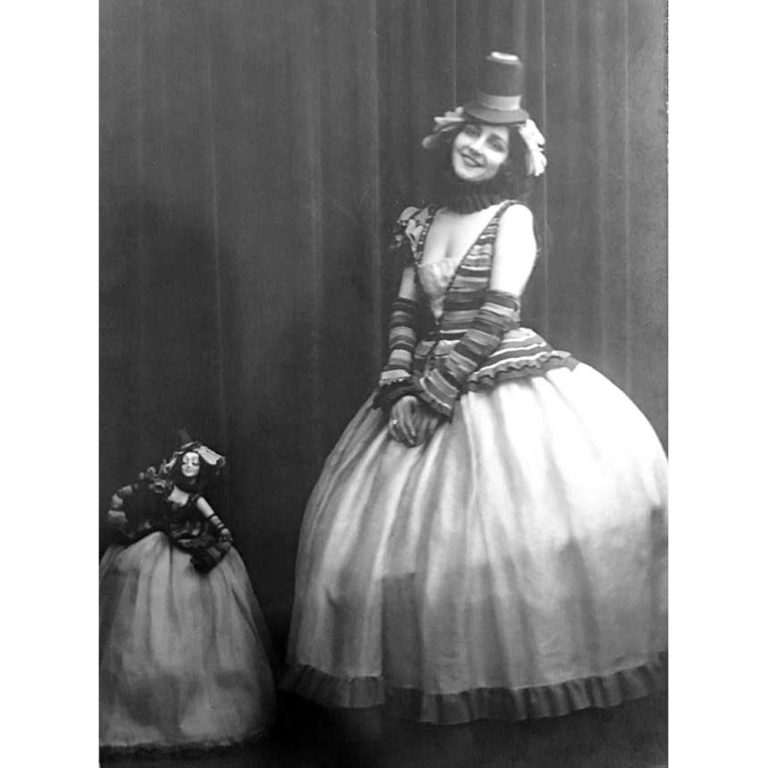 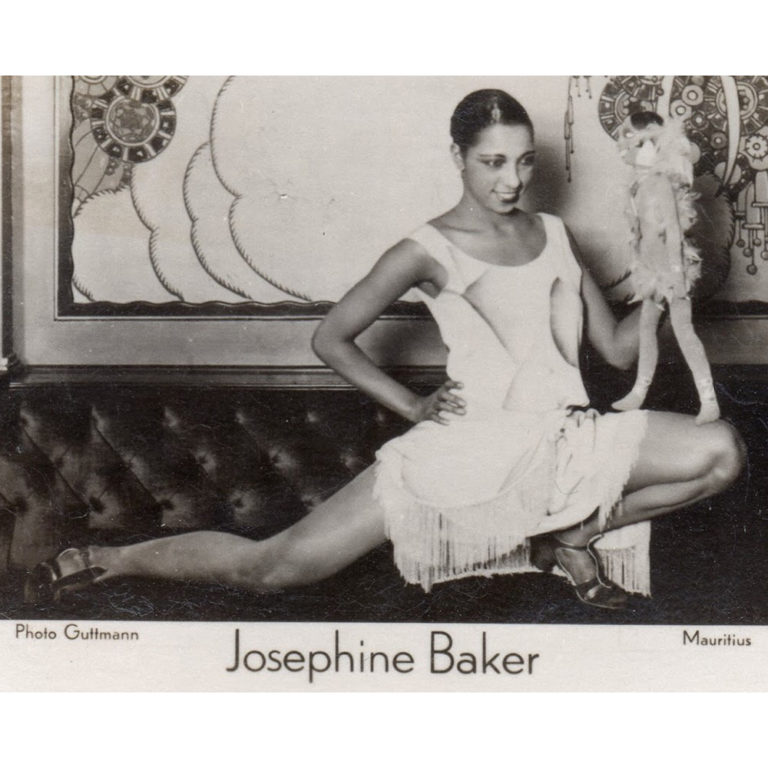 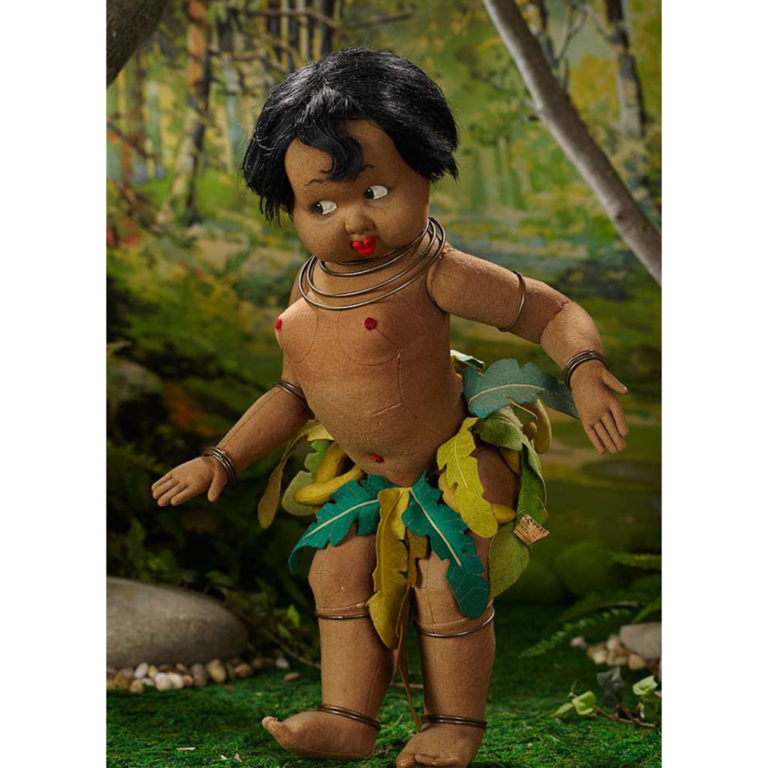 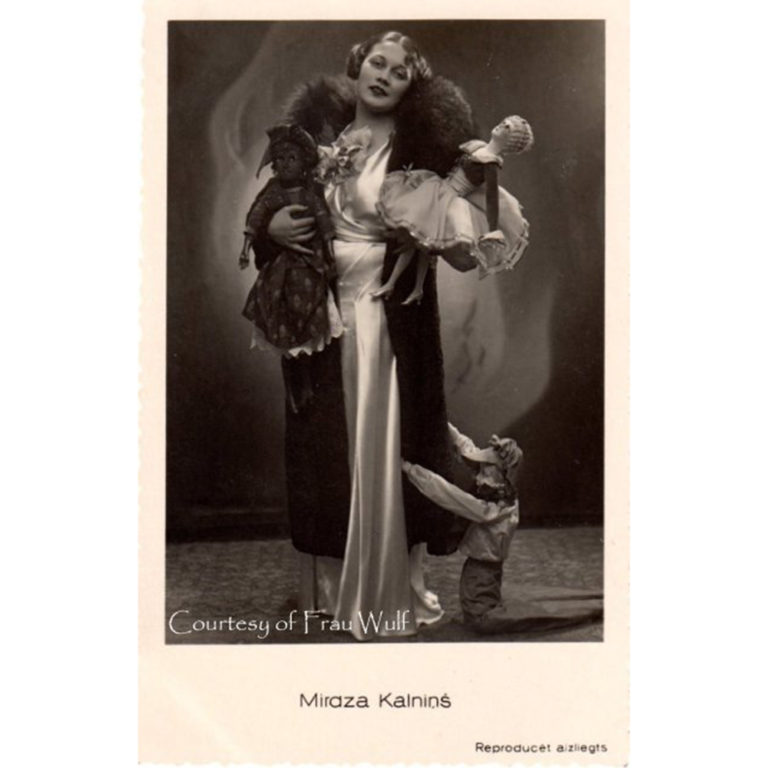 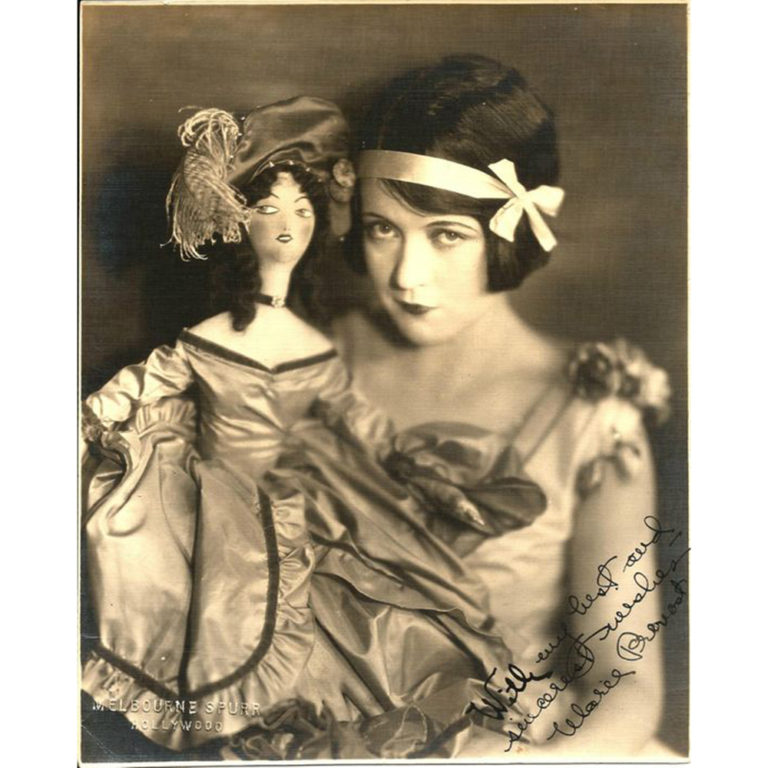 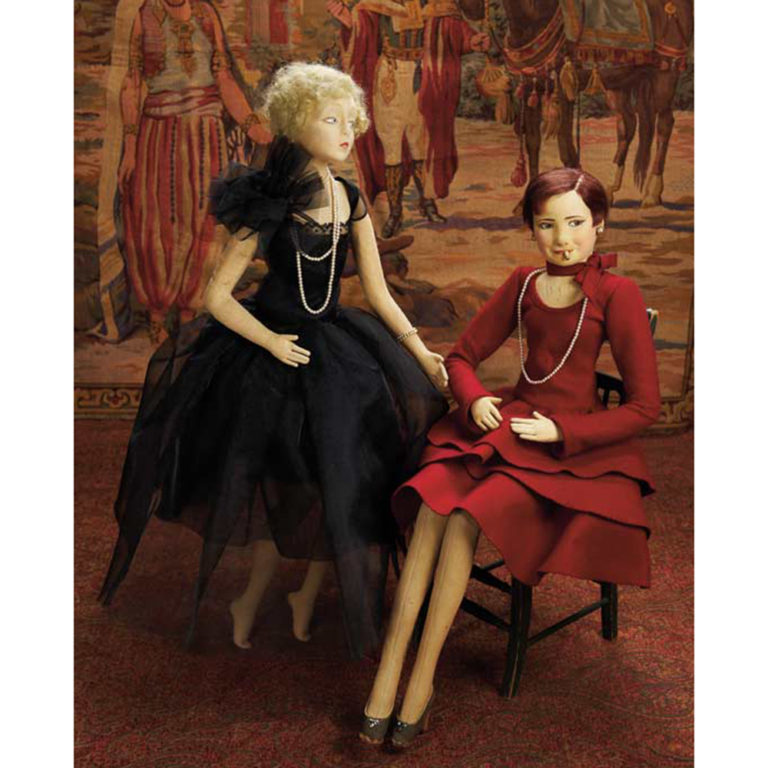 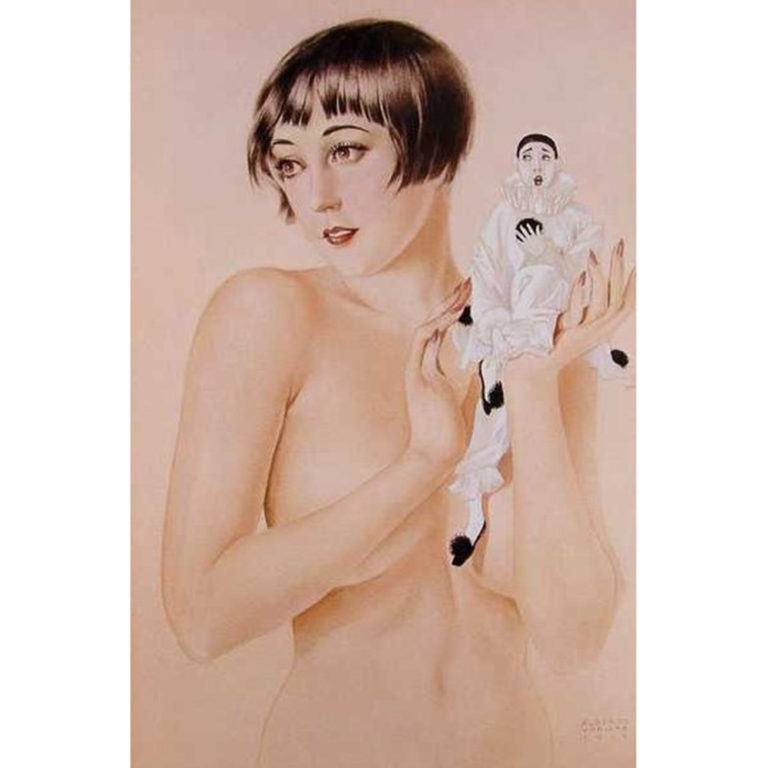 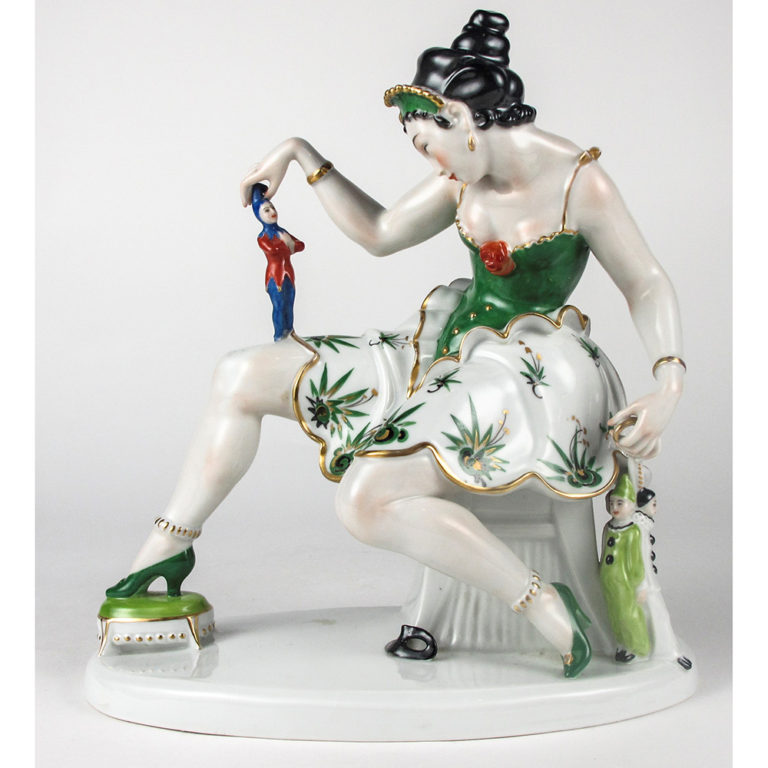 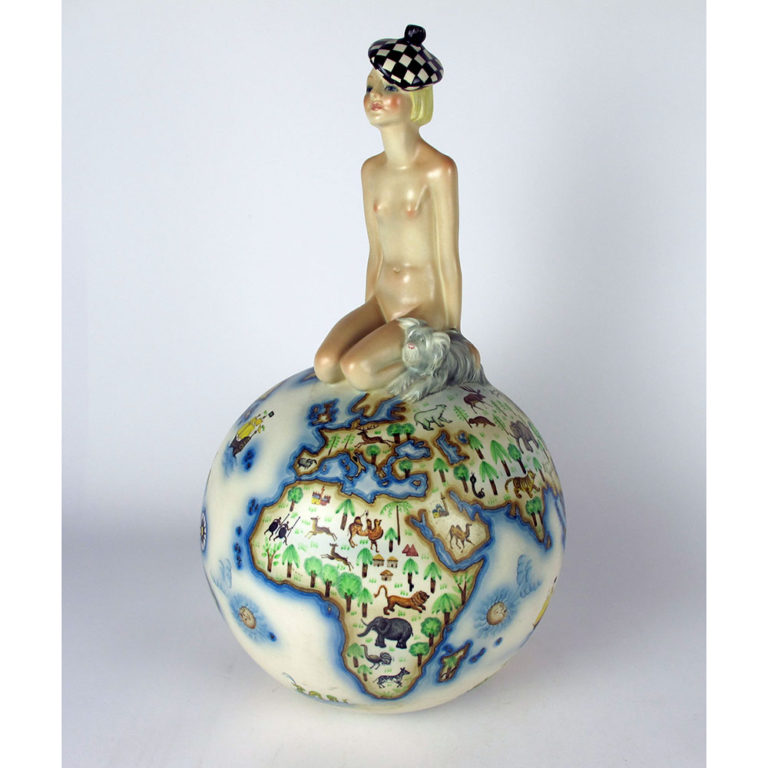 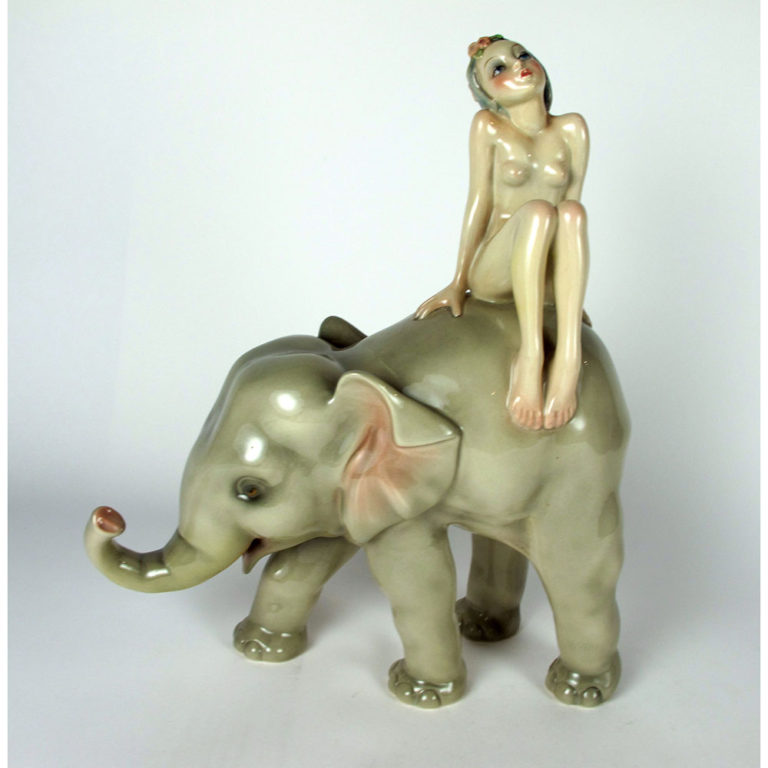 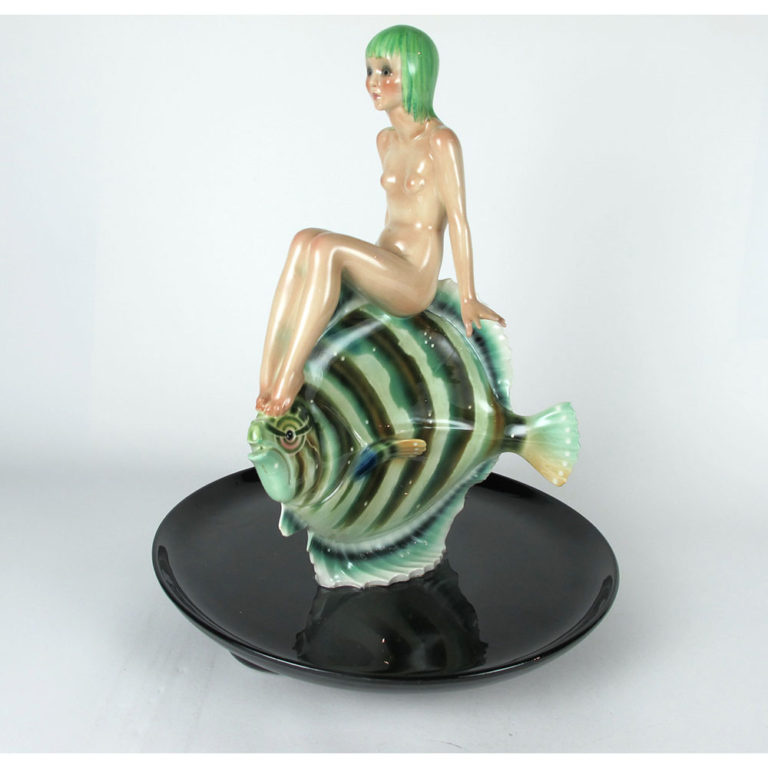 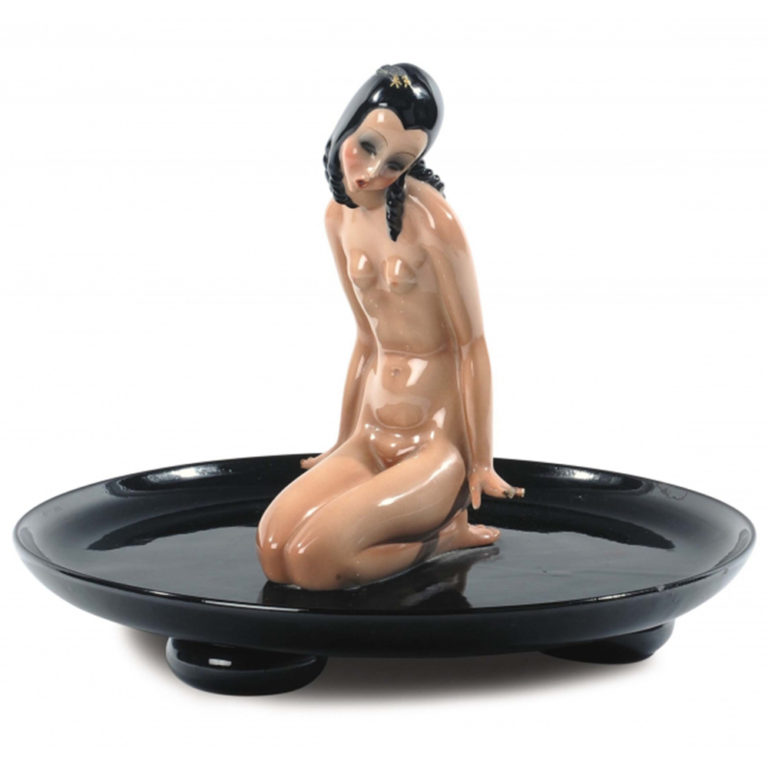 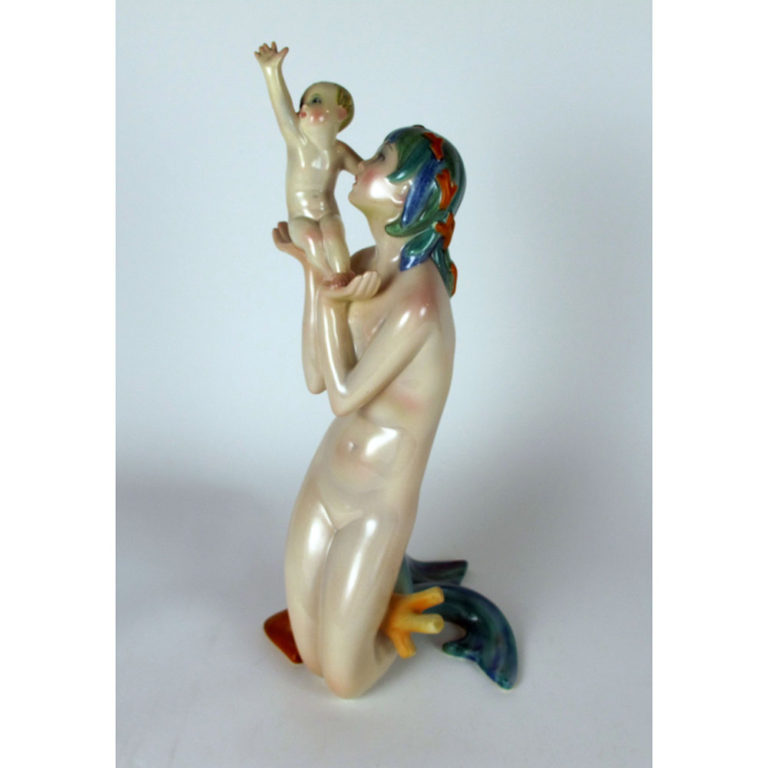 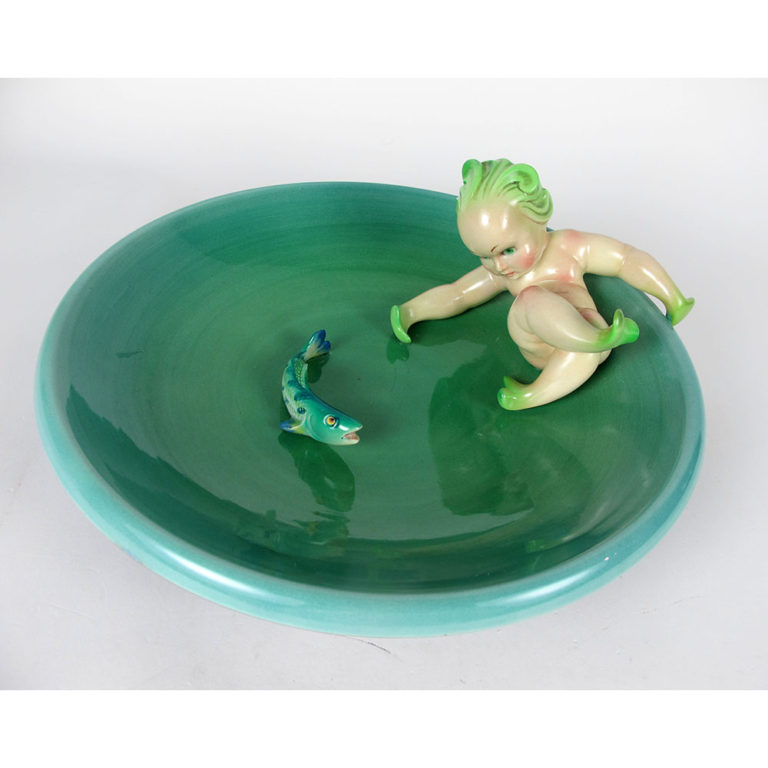 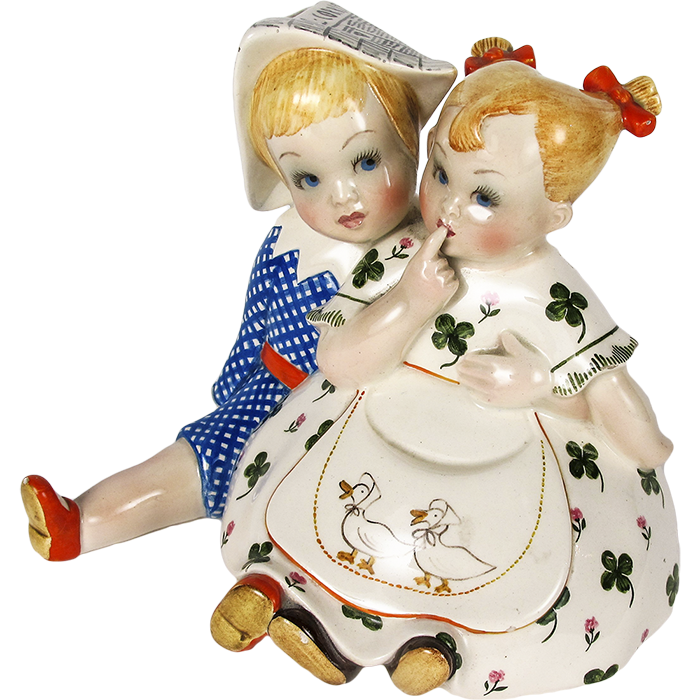 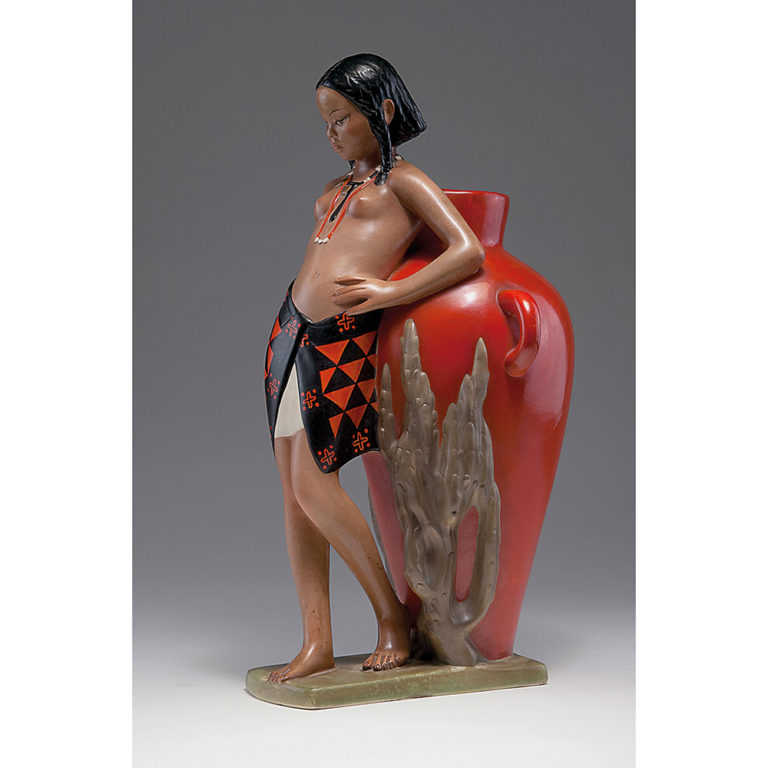 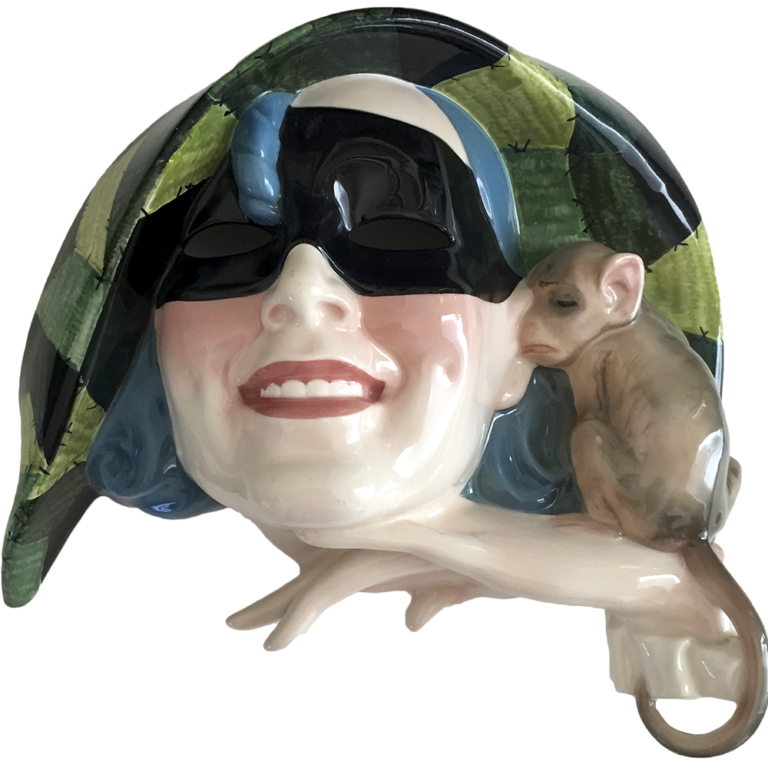 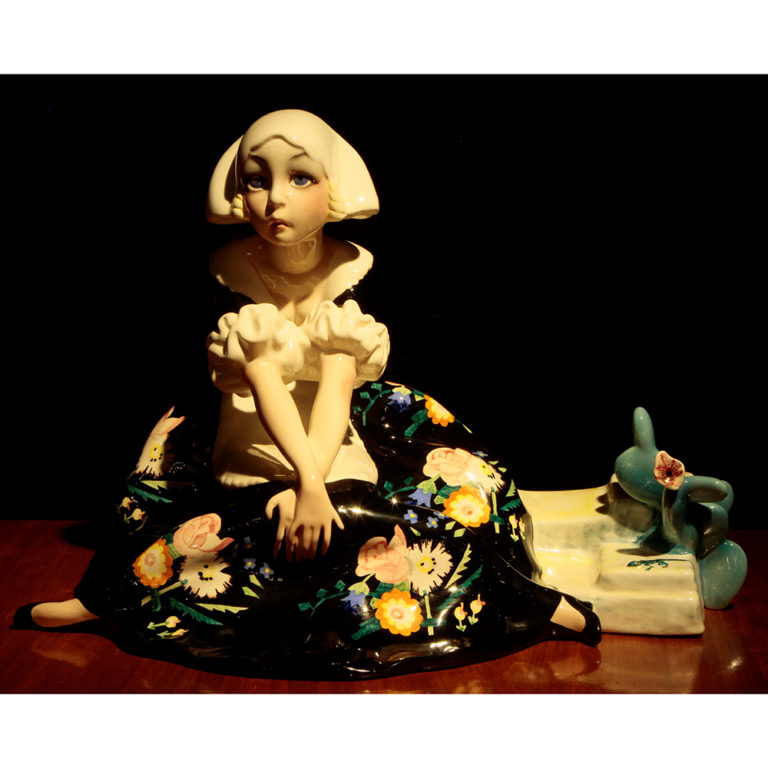 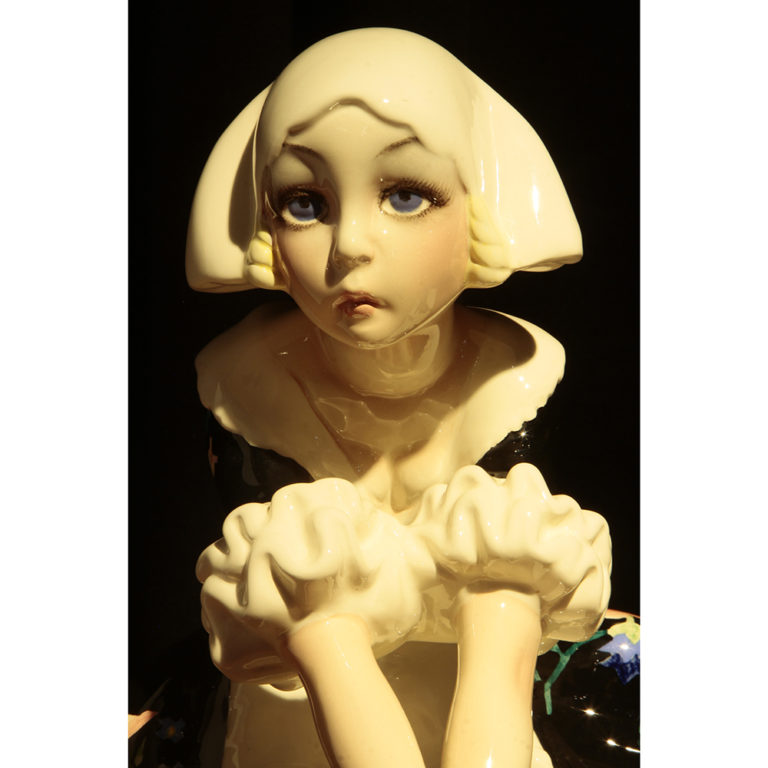 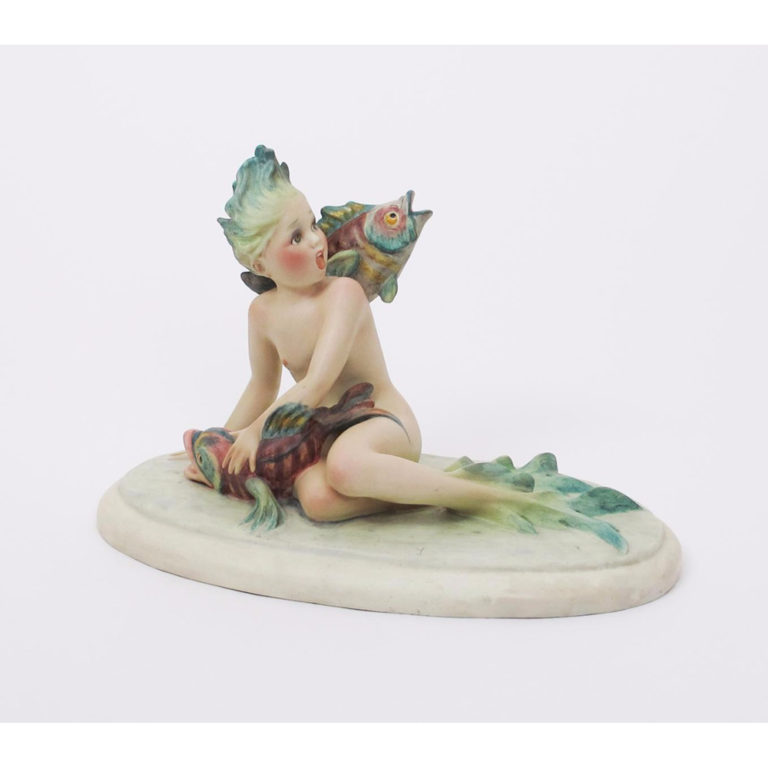 Siren by A. Pannunzio 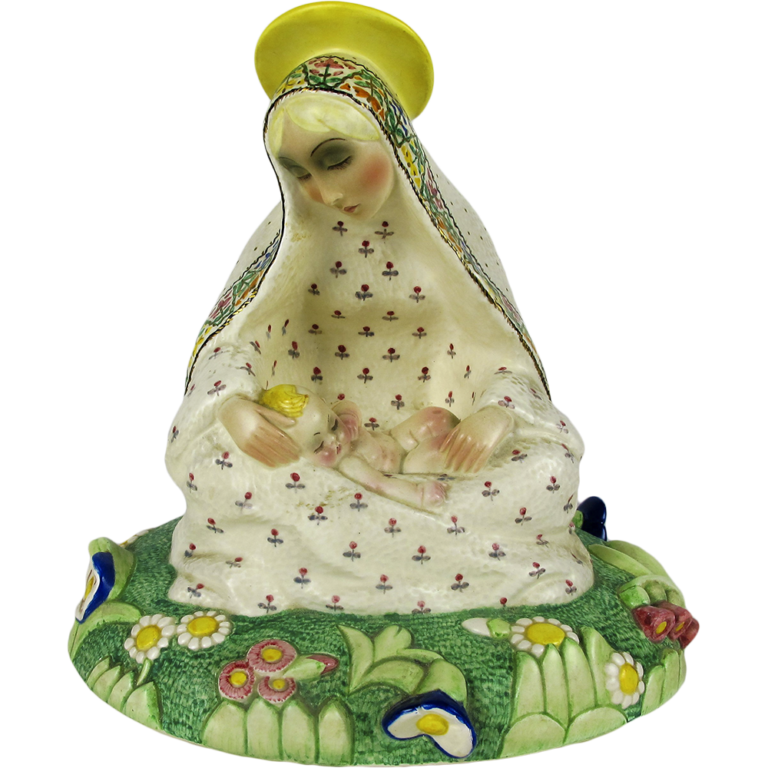 Your ticket for the: Lenci