Salt of the Earth

Elaine Cooper, who passed away this year, made many firm friends around the world as a passionate collector of Royal Doulton, particularly salts. She shared her enthusiasm for collecting on several Collectors Cruises and published a reference book on Doulton Open Salts in 2009. Elaine’s book on the subject features a huge variety of salts from the Lambeth and Burslem studios of Doulton and she explained all the different decorative styles available to collectors.

Henry Doulton exhibited the first Doulton salt, a copy of a large Rhenish stoneware salt-cellar, at the International Exhibition of 1862. The public response to this early piece encouraged him to open an art studio at Lambeth. The artists worked in a high fired salt-glaze stoneware body, which actually used salt in the production process. Doulton’s first resident artist, George Tinworth, modeled many different types of salts throughout his career. He incised a large stoneware salt cellar with biblical scenes with the ‘Salt of the Earth’ quote from the scriptures. The ancients knew that salt was crucial to life and its use as a preservative was so important that salt was sometimes used as currency, hence the word salary.

Salt cellars were used in ancient Rome and continued to be a feature of table decoration throughout the centuries. During the Renaissance era, large ornate master salts were made in silver for ceremonial purposes. They were signs of status and prosperity and were prominently displayed at the head table. The social status of guests was determined by their proximity to the master salt. High-ranking guests sat above the salt while those of lesser importance sat below the salt. The distinction also applied to the food and drink for example wine was often served only above the salt and the food was a finer quality.

In England, the ornamental salt became known as a standing salt and they were gradually replaced by individual dishes known as trencher salts. These open salts were produced in silver, glass and various styles of pottery and porcelain. Doulton’s salt-glazed stoneware body was ideal as it was robust and could be decorated in fashionable styles. Many Lambeth studio artists and their assistants incised and applied ornamental motifs to Doulton open salts which were sometimes sold in sets with tiny silver spoons.

Salt shakers began to appear in the Victorian era and they supplanted open salts when free-flowing salt with anti-caking agents, was introduced in 1911. Collecting open salts in many different materials became popular as they fell into disuse in the 20th century. Now their infinite variety makes them ‘worth their salt’. There is an Open Salt Seekers society and Elaine Cooper was a member of their Western group as a resident of Southern California. Some highlights from Elaine’s collection come up at Whitley’s Auctioneers on October 28. 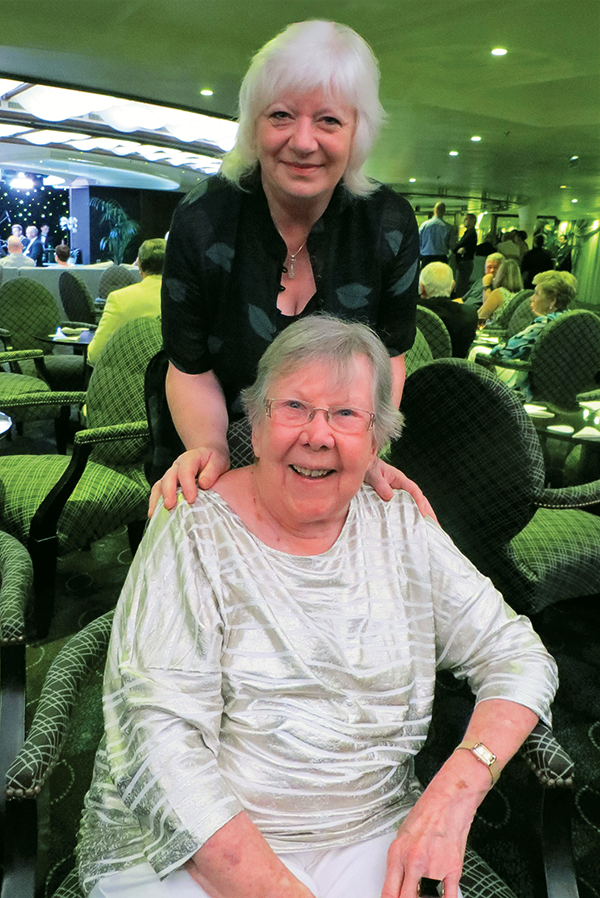 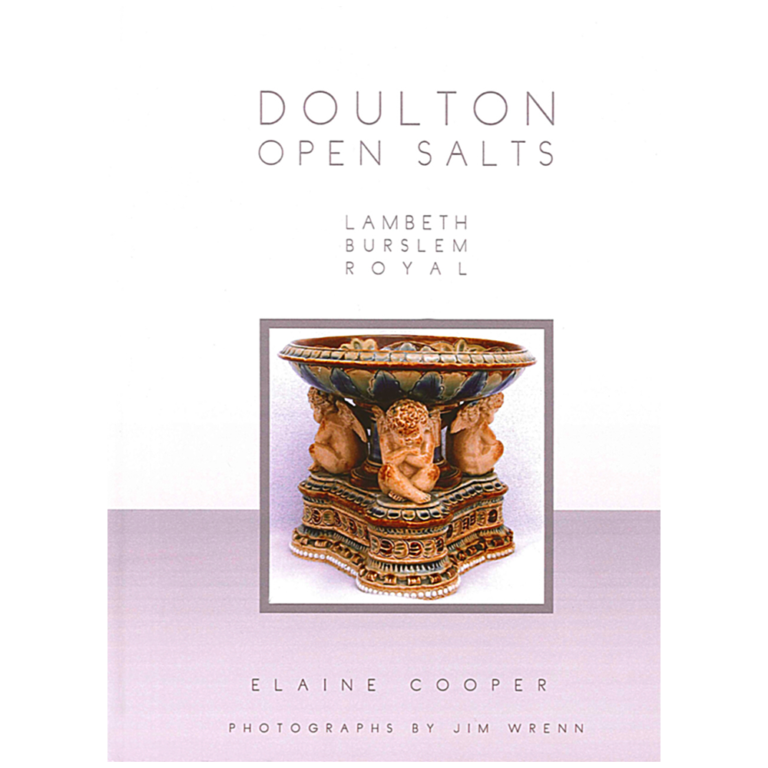 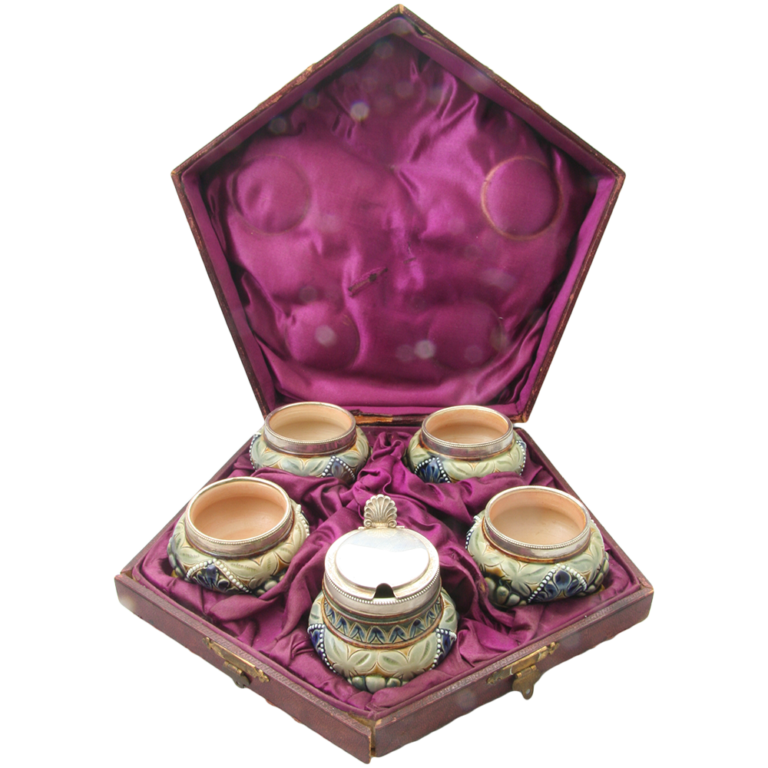 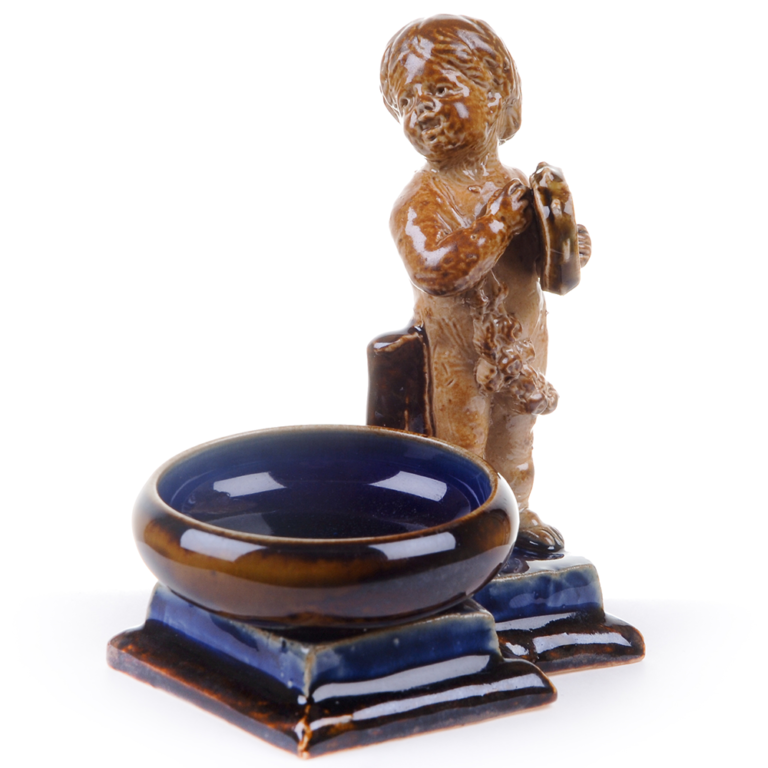 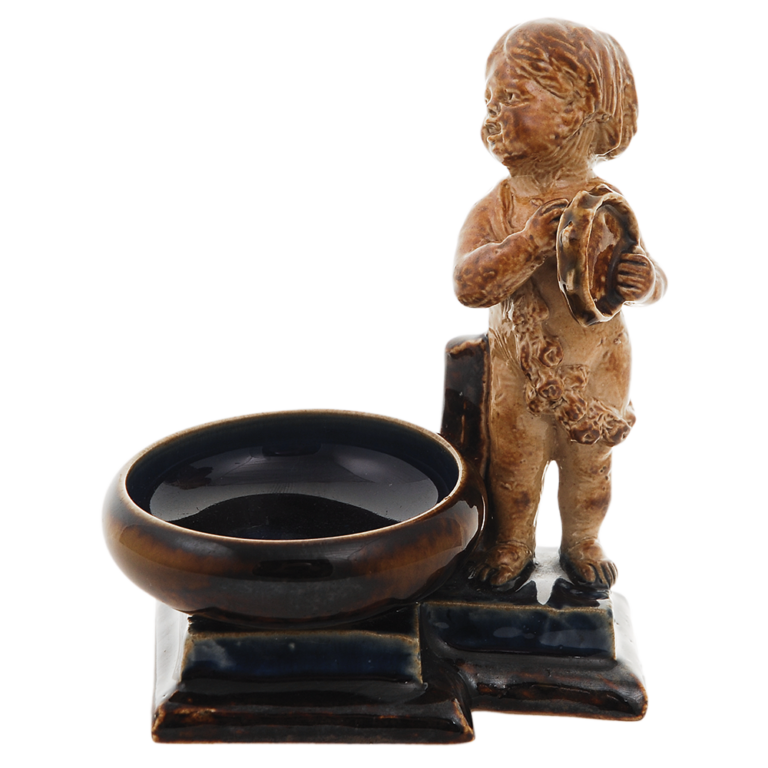 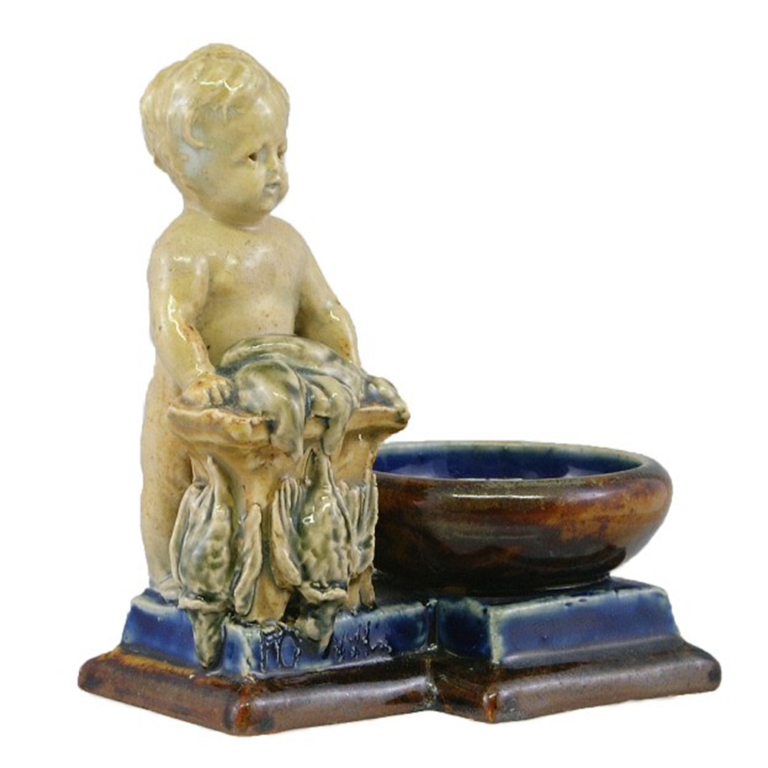 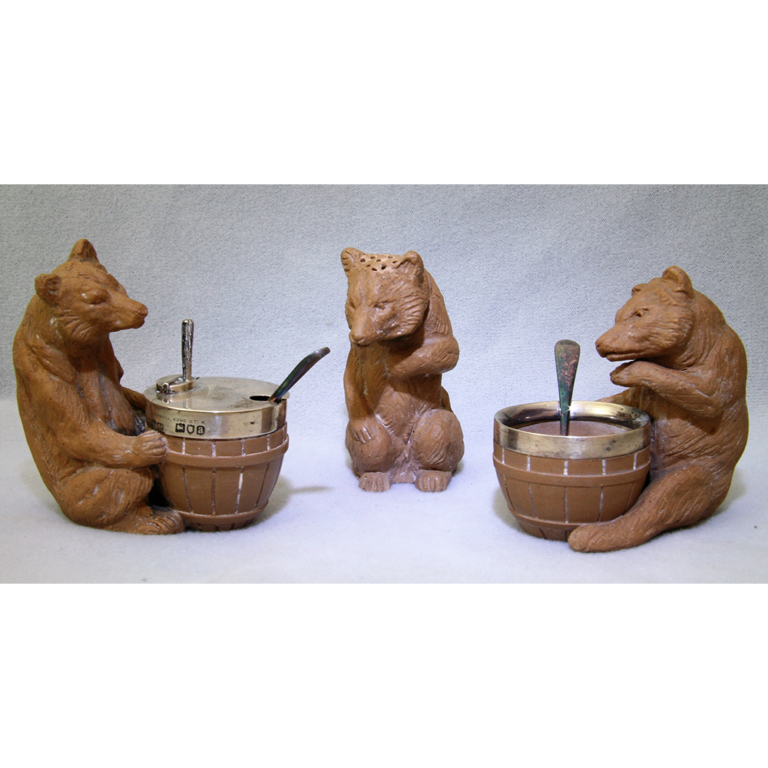 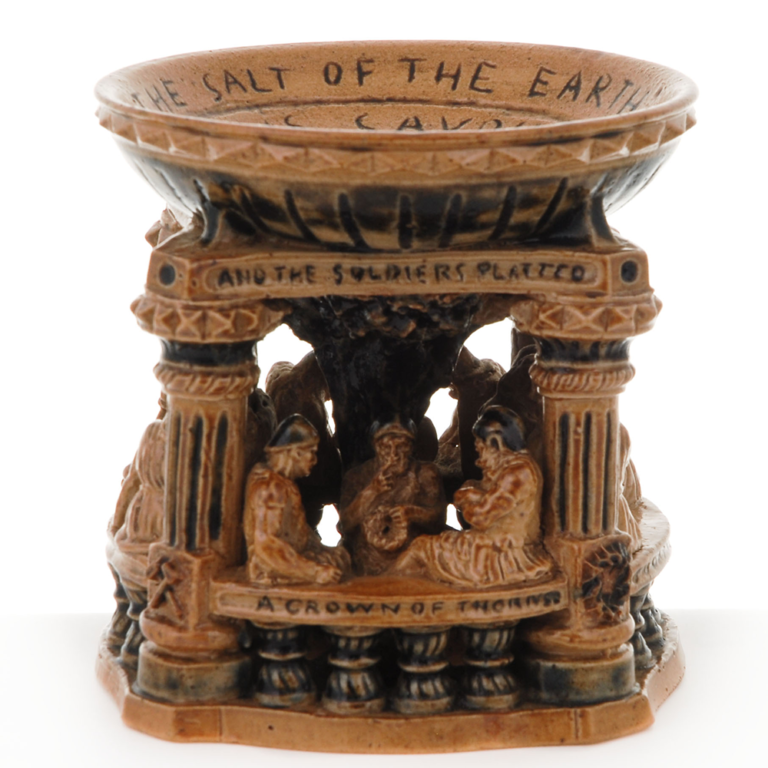 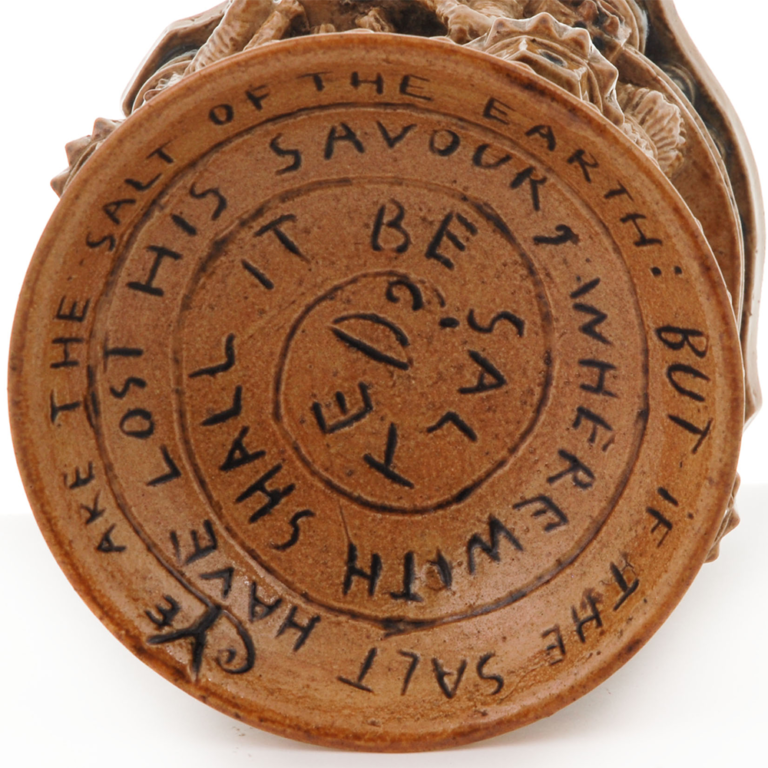 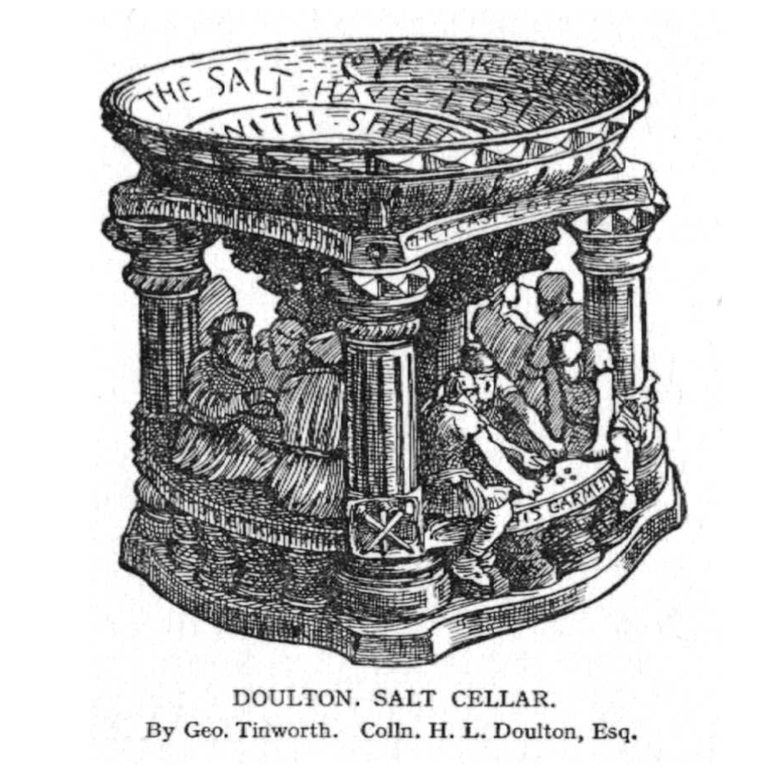 Your ticket for the: Salt of the Earth

Salt of the Earth