Roger Cockram, In his element 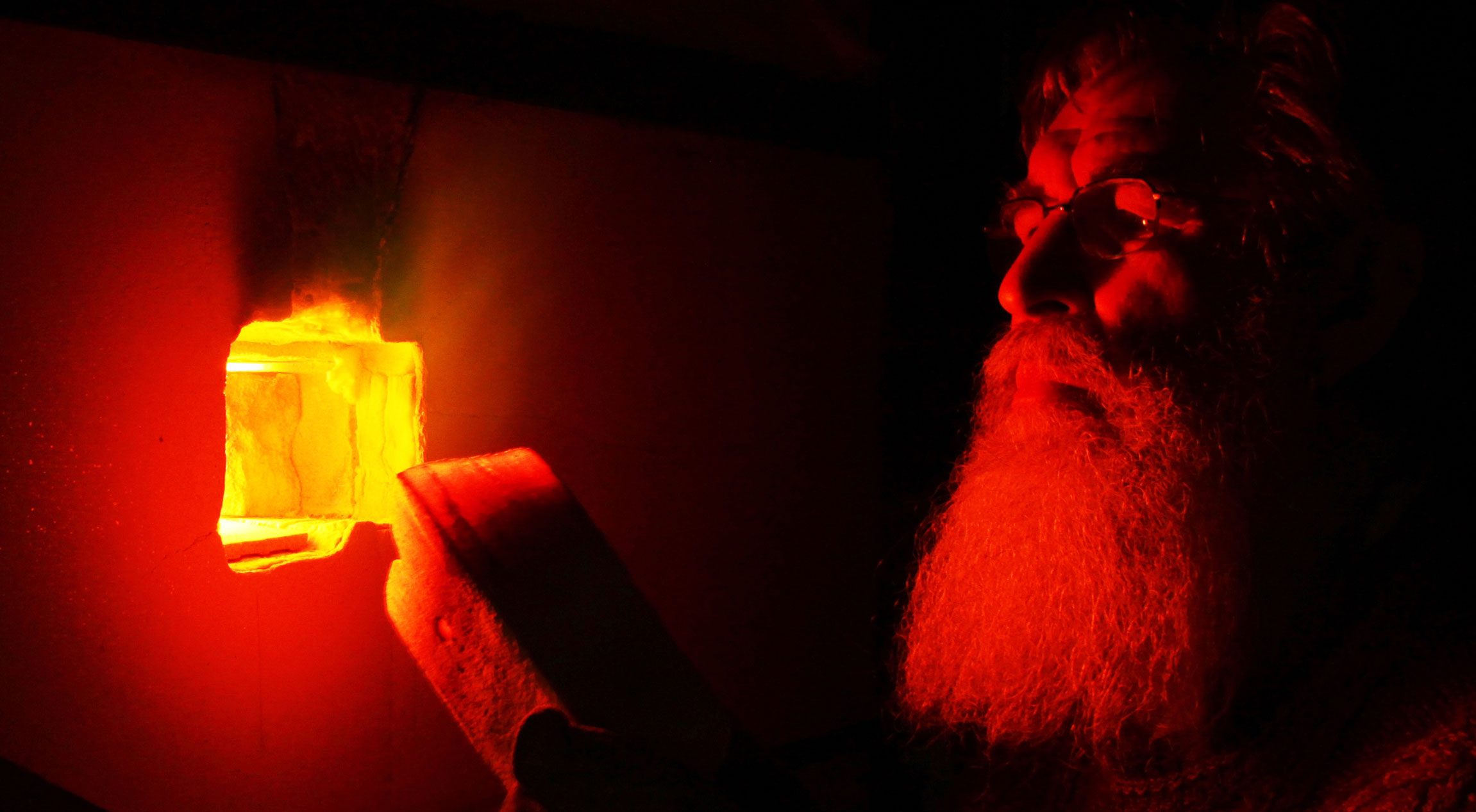 Water is Roger Cockram’s element and ideas for his work in porcelain and stoneware spring from observations that he makes of the sea. He also harnesses the other elements of fire, air and earth to create his striking ceramic art. With his long grey beard, he looks a bit like a Renaissance alchemist as he checks on the progress of his kiln firing. Some highlights from his impressive body of work were featured in our exhibition at WMODA Christopher Marley ǀ Biophilia – The Elements.

Originally, Roger Cockram was a marine biologist and teacher but he changed direction and attended Harrow School of Art in London. He has practiced as a potter in Chittlehampton in North Devon for over 40 years and his work is exhibited internationally. Roger is particularly interested in the movement and power of water and its influence on the life that lives in and around it. He is fascinated by the colors, reflections and texture of water, such as ripples on the surface of a pool or the violent power of the sea surf and waves.

Roger mainly works with stoneware clay sponged with layers of slips, which he incises, models and paints. He uses matt and glossy glazes and occasionally adds gold or platinum lusters to suggest the play of light on the surface of water. During the high temperature firing, the kiln is slightly starved of oxygen which radically affects the colors. This reduction firing process is very dramatic with flames leaping around the pots as Roger attempts to “steer” the forces of nature rather than control them. In Roger’s words, “my work is not intended as a piece of natural history – but rather that the observation may be caught, resolved and be used to make a piece of ceramics successful in its own terms.” A biography of Roger’s life and work entitled In His Element – the Art and Science of Roger Cockram was published in 2012. 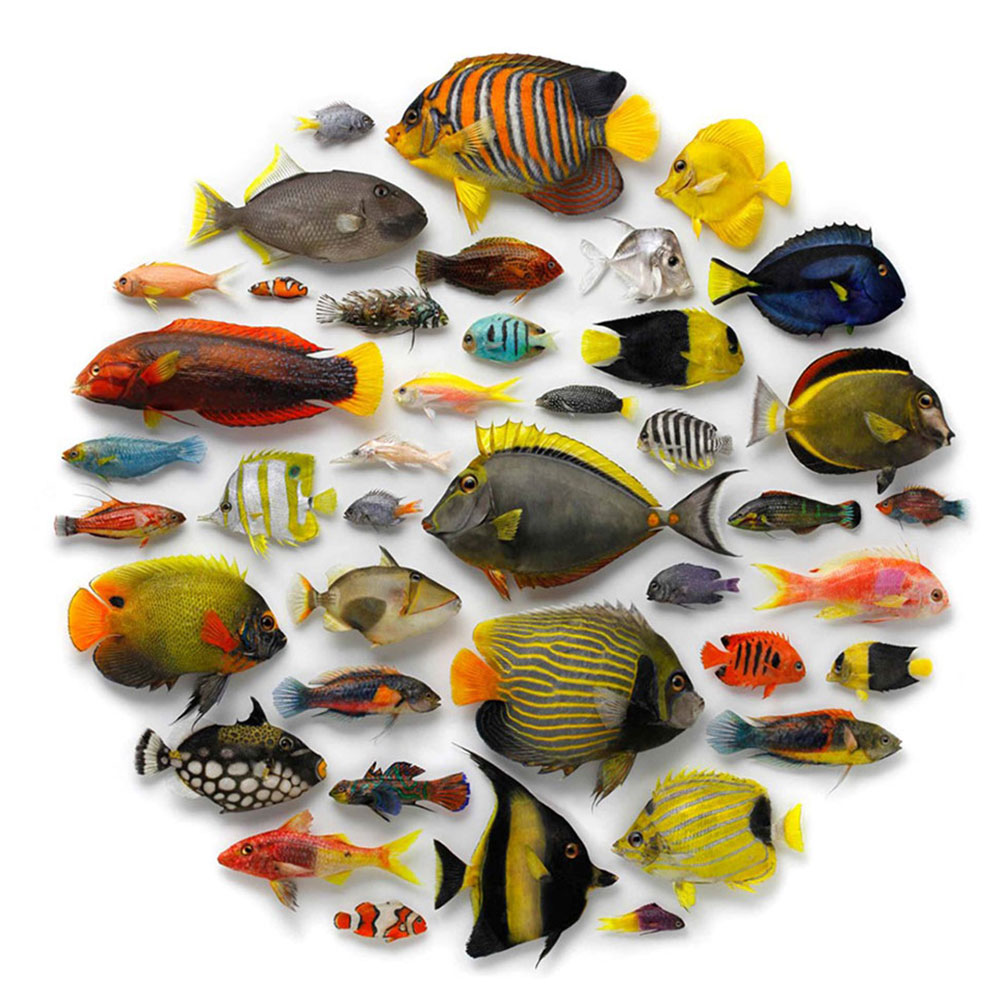 Your ticket for: Roger Cockram, In his element

Roger Cockram, In his element