Emblems of the Soul

The butterfly has been a source of wonder and a metaphor for spiritual beliefs since ancient times. It has been a symbol of love, death, rebirth, and transformation in many cultures and religions. In Greek myth Psyche, the goddess of the soul, was depicted with butterfly wings. The butterfly also symbolizes the soul in Japanese culture and two butterflies together signify a happy marriage. In the symbolic language of the Victorian era, flies represented humility and butterflies were emblems of the soul.

In Victorian times, fairies were often portrayed with gossamer butterfly wings although in early folklore these diminutive creatures rarely have wings and they flew by magic, sometimes on the backs of birds and insects. In the famous Cottingley photographs of 1917, two young girls perpetrated a hoax by cutting out illustrations of dancing fairies with butterfly wings, which fooled skeptics and believers alike during the rise of spiritualism. Sir Arthur Conan Doyle, the author of Sherlock Holmes, took the photographs seriously as did the theosophist Edward L. Gardner who likened fairies to butterflies. He believed their function was to provide an essential link between the energy of the sun and plants in order to stimulate growth.

Fairies were much in vogue in the early 20th century with illustrations in popular magazines and coffee table books. Artists at Royal Doulton and Rosenthal reflected this trend with dainty porcelain figures of fairies, sprites and other denizens of enchanted forests, playing amidst flowers and cavorting with their insect friends. At Doulton’s Lambeth studio, the Faience painters decorated vases and tiles with cherubic putti playing with butterflies and Margaret Thompson specialized in elegant butterfly-winged fairy designs in the early 1900s.

Wedgwood depicted butterflies in their first iridescent luster designs in 1914 and their designer, Daisy Makeig-Jones, developed the theme for her Fairyland Lustre collection, giving her butterflies comically human expressions. She also designed a Butterfly Women pattern featuring buxom young ladies with ornate butterfly wings similar to the cabinet cards of the Edwardian era.

One of the most admired examples of butterfly fairies in porcelain is Lladro’s Niagara chandelier which hangs at the entrance to the Gallery of Amazing Things. The Gallery and Wiener Museum of Decorative Arts are the venues for the Christopher Marley ǀ Biophilia exhibit, where you can see beautiful butterfly art from the worlds of nature and the imagination. 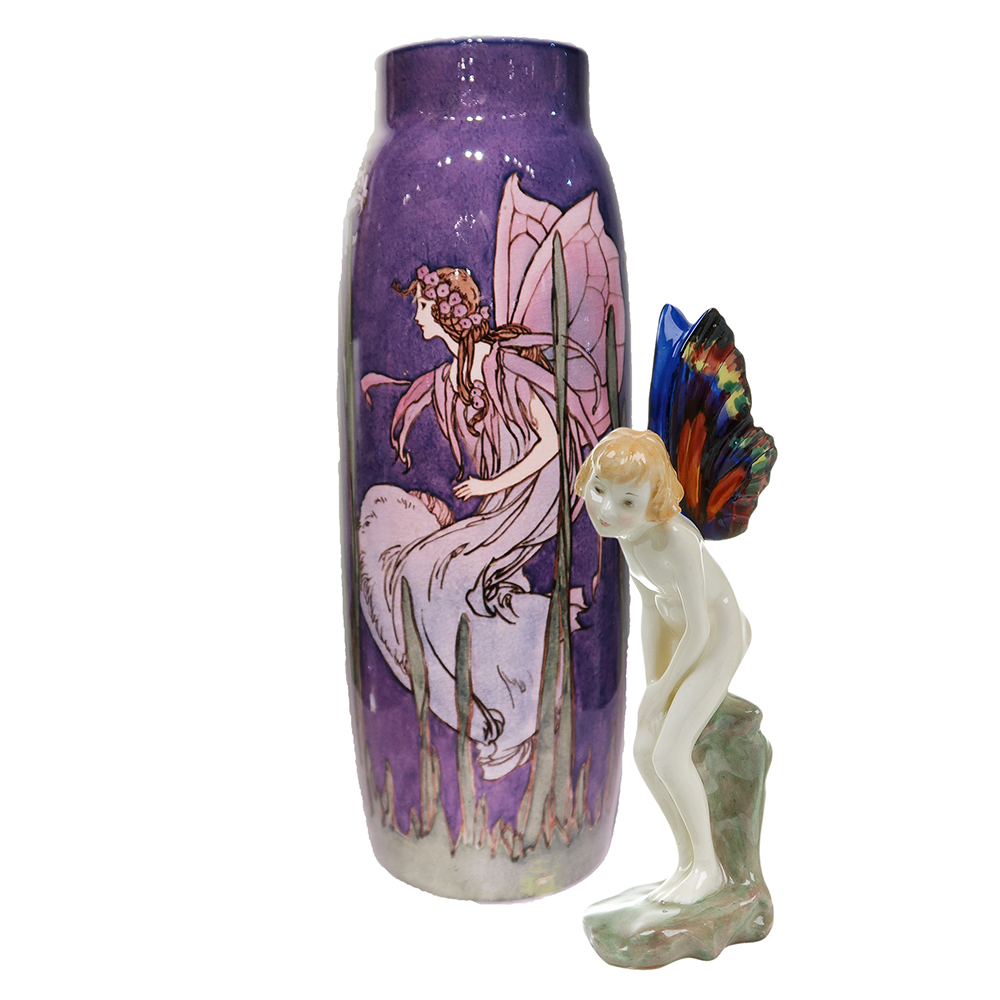 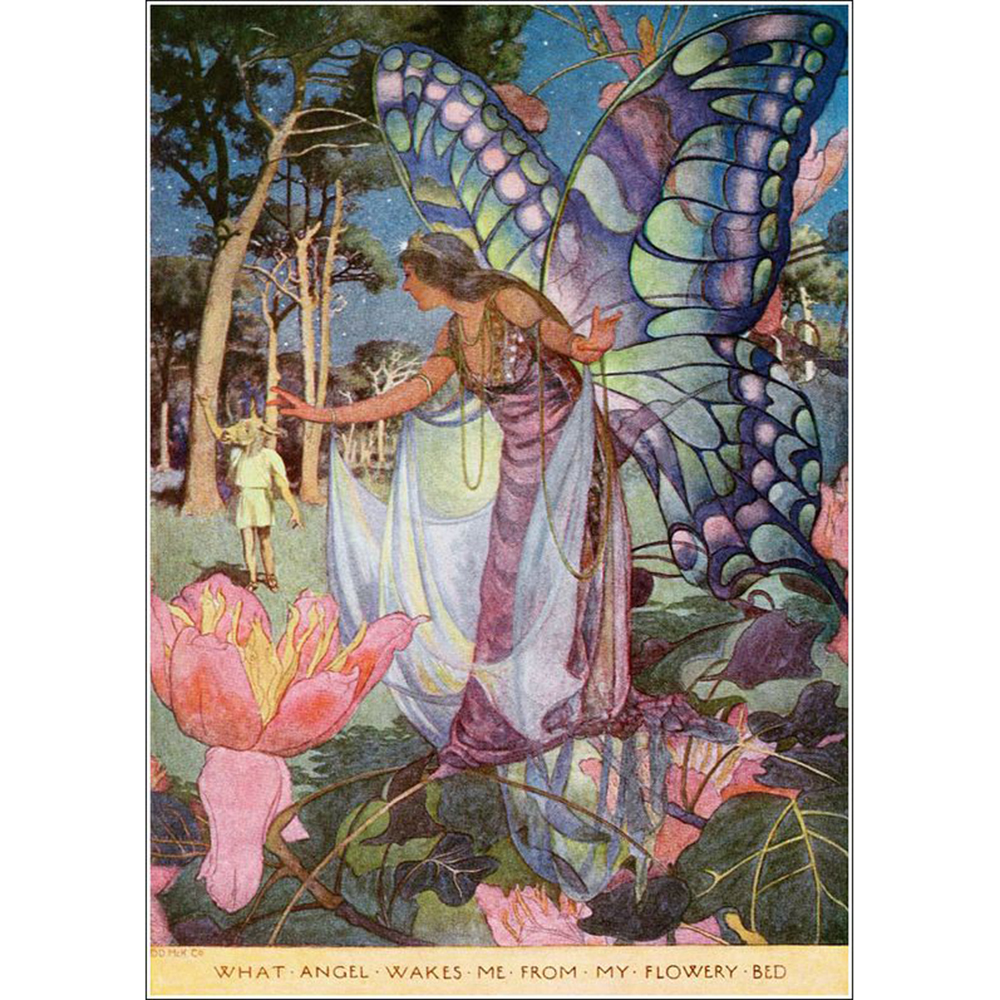 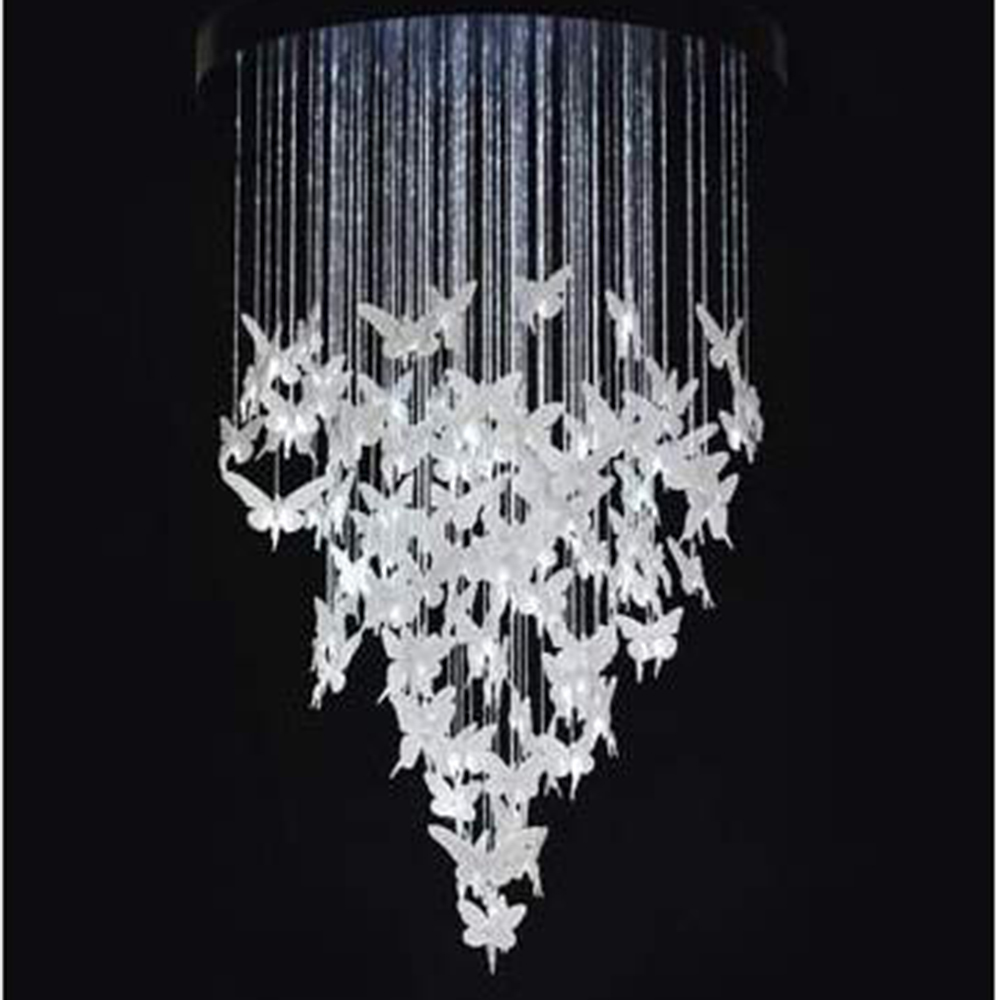 Your ticket for the: Emblems of the Soul

Emblems of the Soul