I first began to see the beauty in bugs when I was working with Christopher Marley on the Biophilia exhibit for WMODA. The show presented Christopher’s mosaic designs of nature’s art alongside the Fired Arts of ceramics and glass. I was dazzled by the iridescent effects on many beetles and butterflies and was intrigued how ceramic artists ‘chased the rainbow’ to emulate them in their glazes.

My husband, George, who studied zoology, patiently explained the photonic crystal structures that create a refractive index on many birds and bugs. Meanwhile I was mesmerized by the idea of insects as muses in the decorative arts. During the Art Nouveau era, Renée Lalique was a great fan of bugs in his jewelry and they continued in his glass designs during the Art Deco era of the 1920s.

Many years ago, I remember being fascinated by Ellen Terry’s famous Beetle Wing dress when I visited Smallhythe Place in Kent, the home of the celebrated Victorian actress. It is covered with iridescent wings of the jewel beetle which the insects naturally shed as part of their life cycle. The sea green gown was worn by Miss Terry when she played Lady Macbeth at London’s Lyceum Theatre in 1888 and was immortalized by John Singer Sargent’s portrait now at the Tate Gallery. The idea of a beetle dress was lampooned by Lionel Sambourne for his Designs after Nature cartoons in Punch magazine in 1879 but beetles have long featured in art and fashion.

Beetlewing art is an ancient craft technique in Asia, Africa and South America. Iridescent beetle wing cases called elytra have been used to adorn paintings, textiles and jewelry. Some cultures in India and Mexico even kept beetles as pets which they wore as living jewels on festive occasions. Apparently, the insect’s leg was chained to clothing and afterwards they were bathed, fed and housed in decorative cages.

I don’t relish the idea of living jewelry and while I can admire a ladybug in real life, I am not thrilled when a cockroach scuttles across the floor in South Florida. However, I now have a severe case of beetlemania in art, thanks to discovering Emanuel Toffolo’s glass insects. In support of our Venetian Fantasy event on Saturday, February 23, Sergio Gnesin of Seryolux brought me some of the Venetian glass artist’s collection of flame-worked beetles to display at WMODA.

Toffolo’s passion for natural subjects, particularly the insect world, inspired him to represent different species in glass using the lamp-work technique. What began as a hobby has become the passion of his life and he now has his own studio in Burano making beetles in glass. His painstaking precision and accuracy in portraying the different species of Coleoptera is truly remarkable and it’s hard to believe that these creepy crawlies are not real. Come see for yourself at WMODA!

The small display of Marley's mosaic and Toffolo’s beetle glass art runs until March 12, courtesy of Seryolux of Miami and the House of Whitley at the Gallery of Amazing Things. 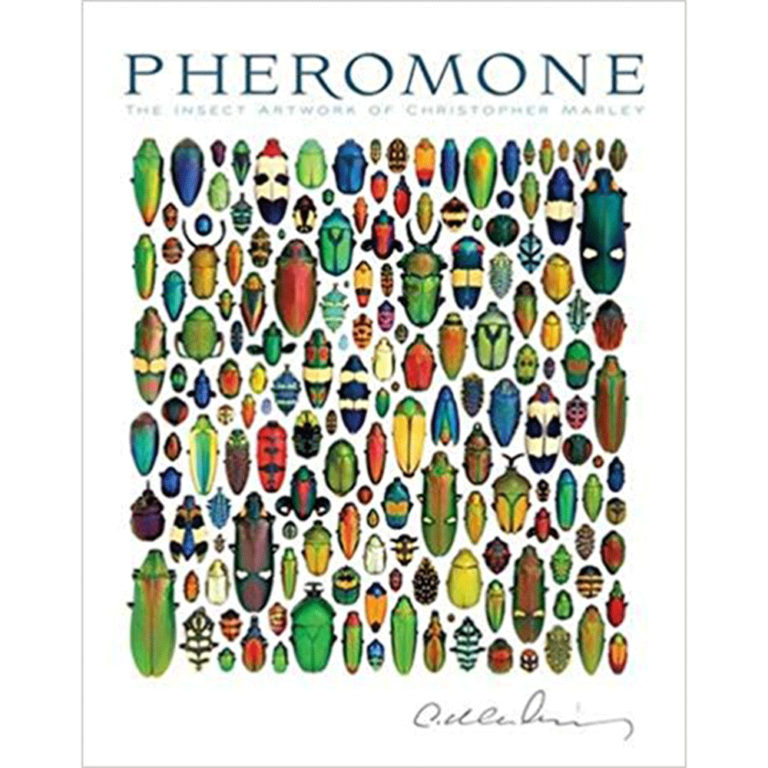 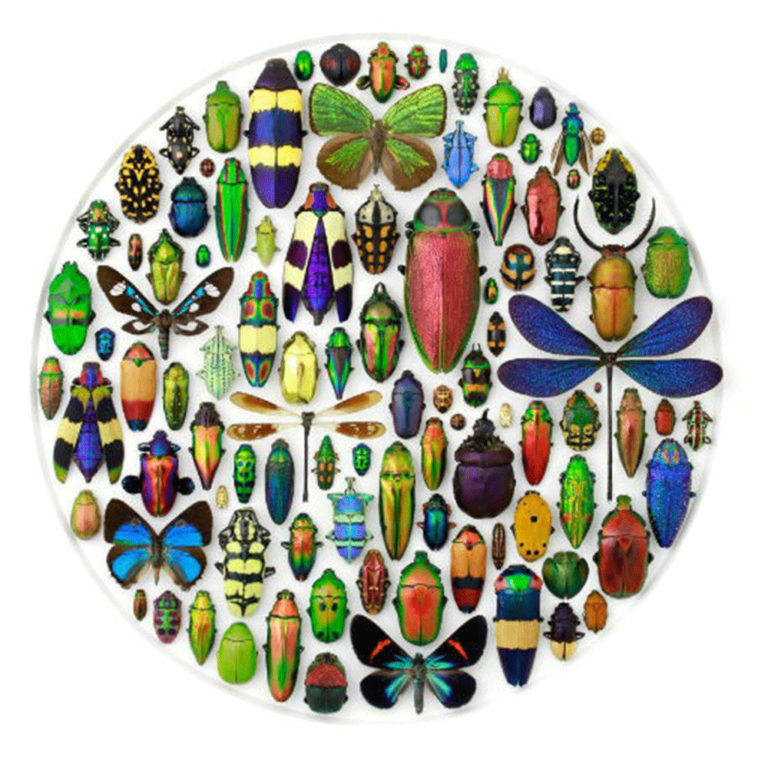 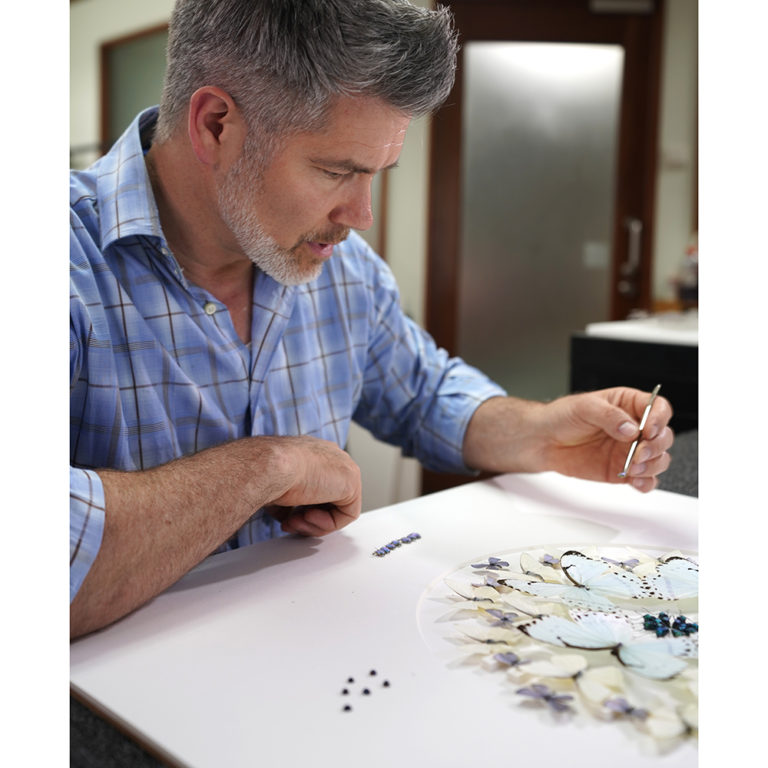 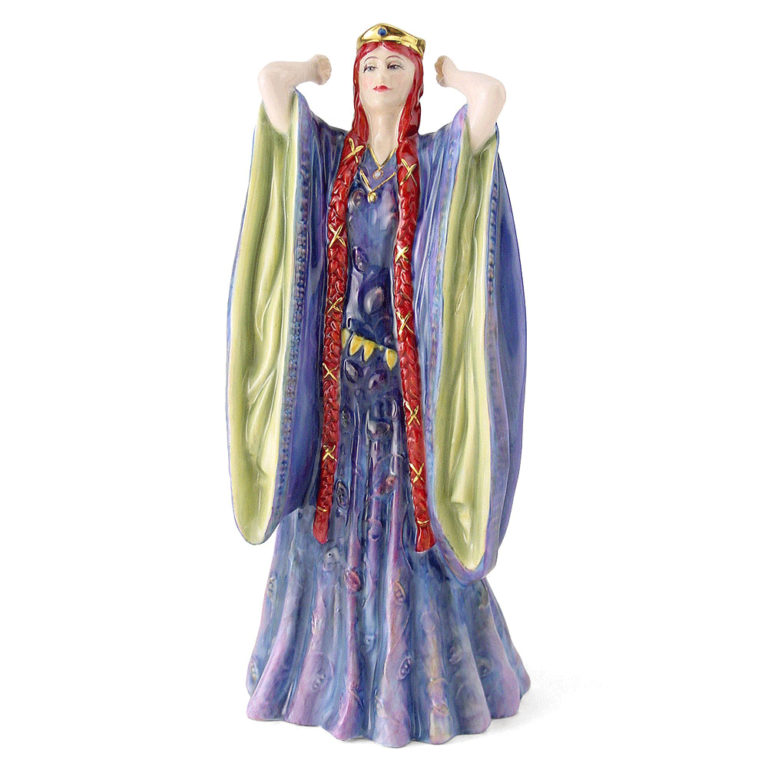 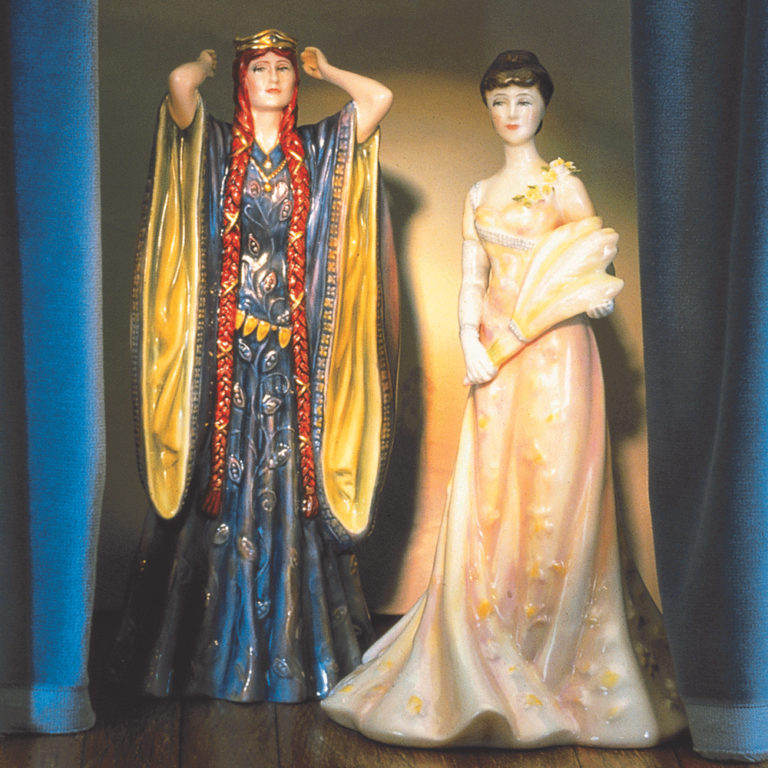 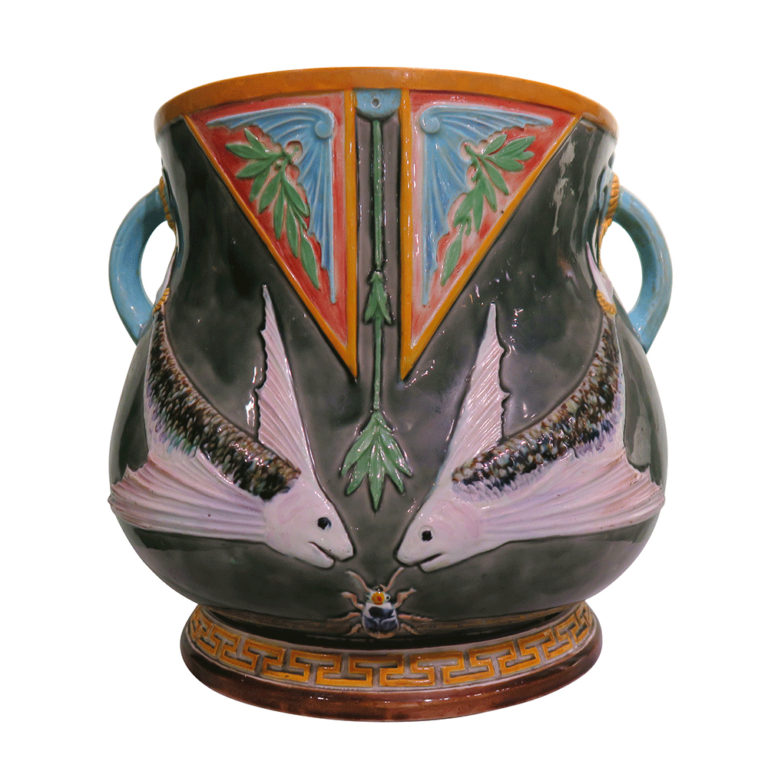 Coleoptera of the British Islands Illustration 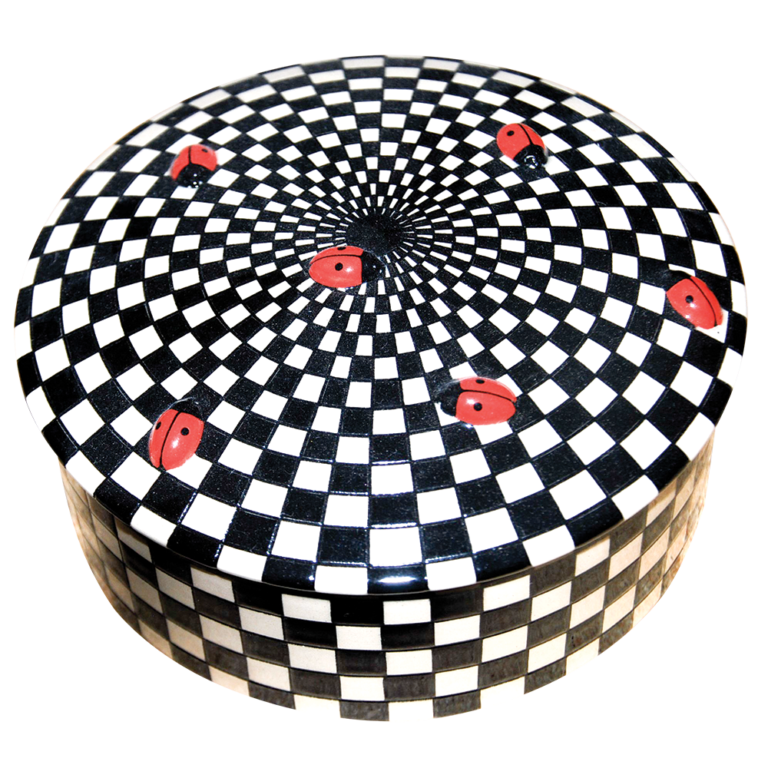 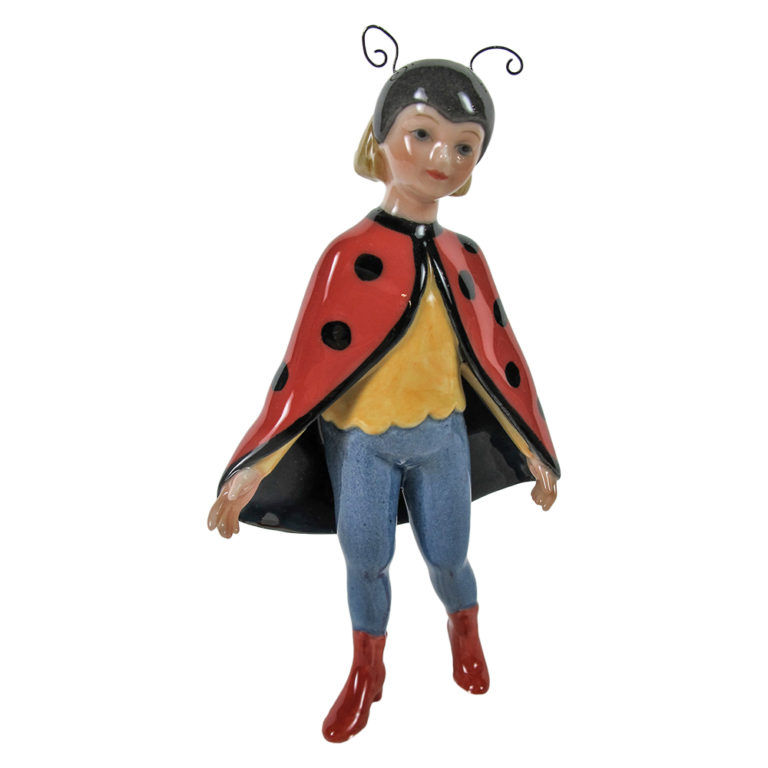 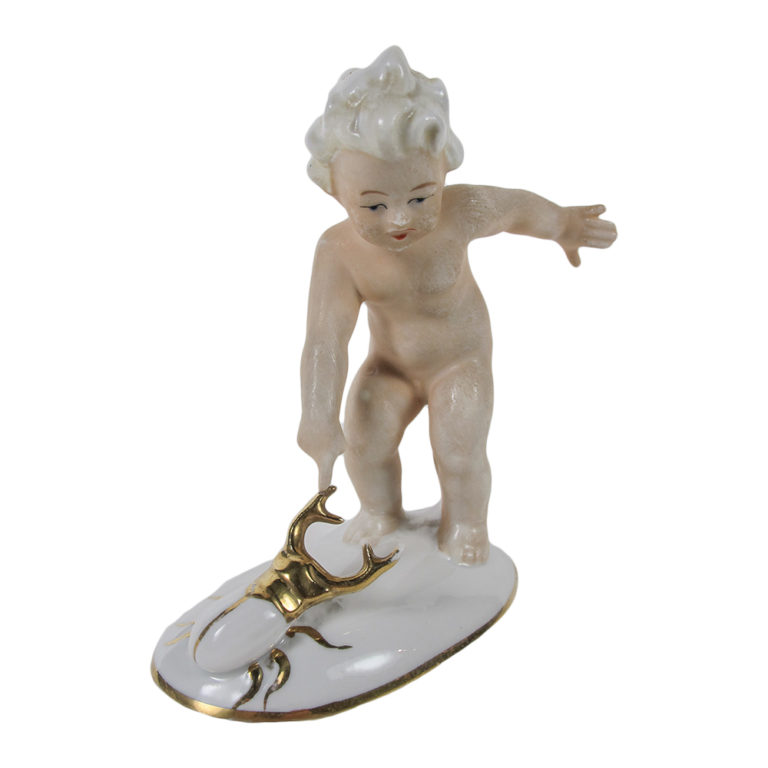 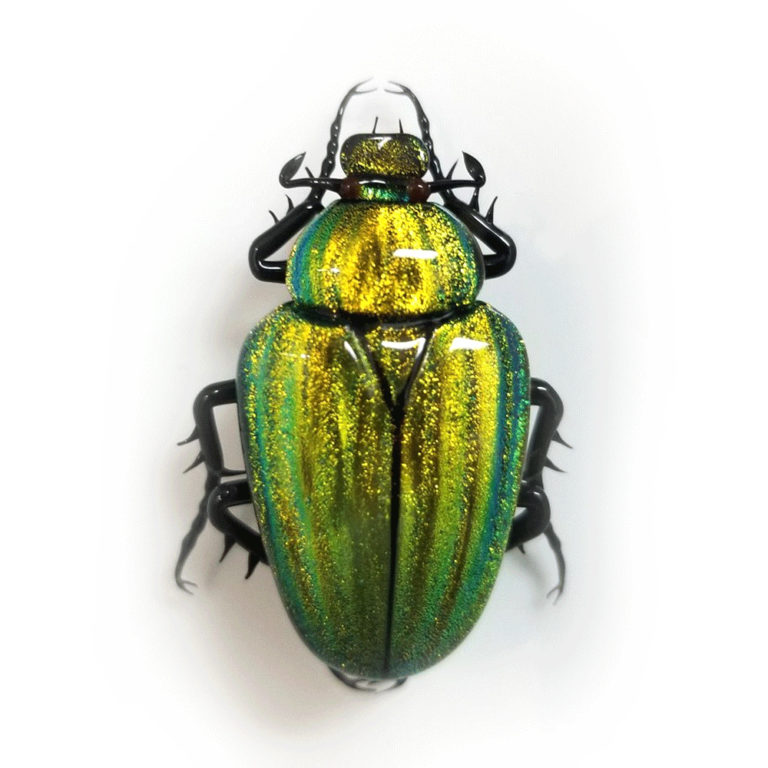 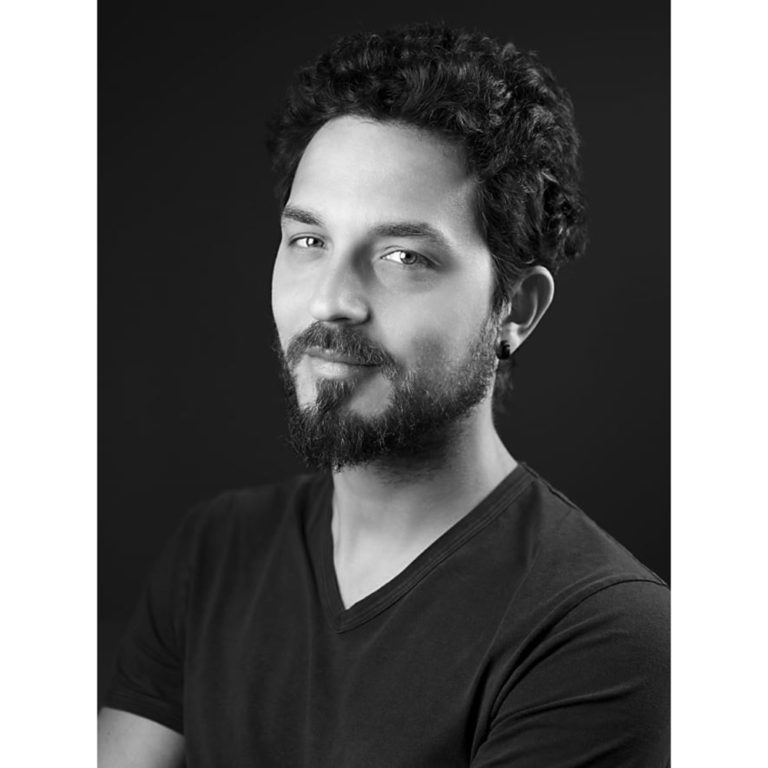 Your ticket for the: Beetlemania by Louise Irvine