Did you play with buttons in your grandmother’s box? Many children treasured them as if they were jewels and have gone on to become avid collectors. As you can see, London’s Pearly Kings & Queens have gone to extremes with buttons. There are some very rare buttons dating back to the 18th century at WMODA this month courtesy of collector Bruce Beck.

Bruce Beck has been passionate about buttons most of his life and he has followed in the footsteps of his grandparents, who amassed one of the great button collections in the US. He has written many articles for the National Button Society, founded in 1938, and has presented programs at the national conventions. He is now a consultant for the button auctions at Whitley’s Auctioneers and has generously loaned some of his treasures to WMODA.

Many of the leading pottery and porcelain companies made buttons. Wedgwood produced Jasper ware buttons in many colors during the 18th and 19th centuries and some were set in steel mounts by Mathew Boulton. There are beautiful porcelain buttons decorated with animals, birds and flowers, as well as examples by art potteries, such as Moorcroft and Ruskin. There are also glass buttons to collect, which look like miniature paperweights, as well as rare examples by Lalique, Tiffany, and Gallé.

One of the most unusual uses of buttons has been to decorate the costumes of the Pearly Kings and Queens of London. In the 1870s, an orphan street sweeper decorated his suit with mother of pearl buttons to collect money for charity and the tradition continues today. Royal Doulton produced several character jugs and figures of Pearly Boys and Girls, including a rare design from the 1930s featuring pearl buttons in the WMODA collection. This Halloween costume was created by Royal Doulton collector Lori Stone to honor the Pearlies. 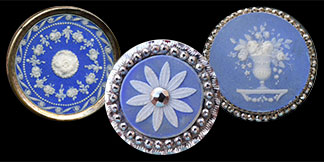 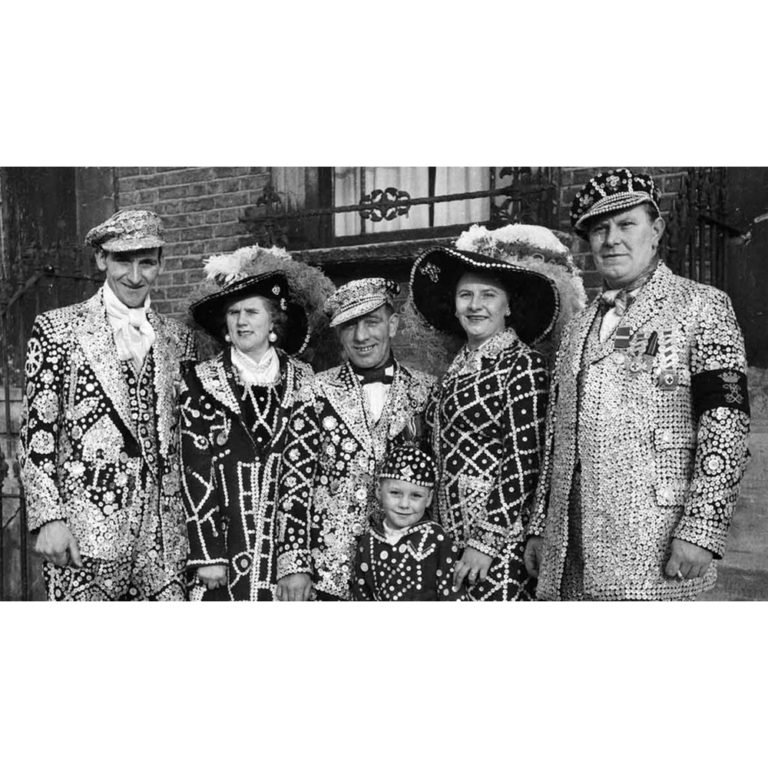 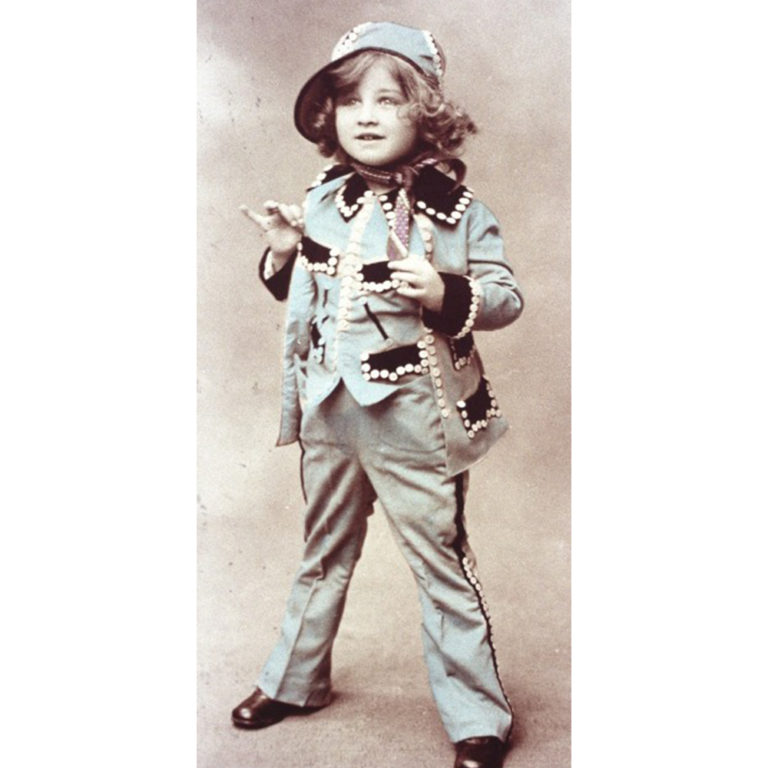 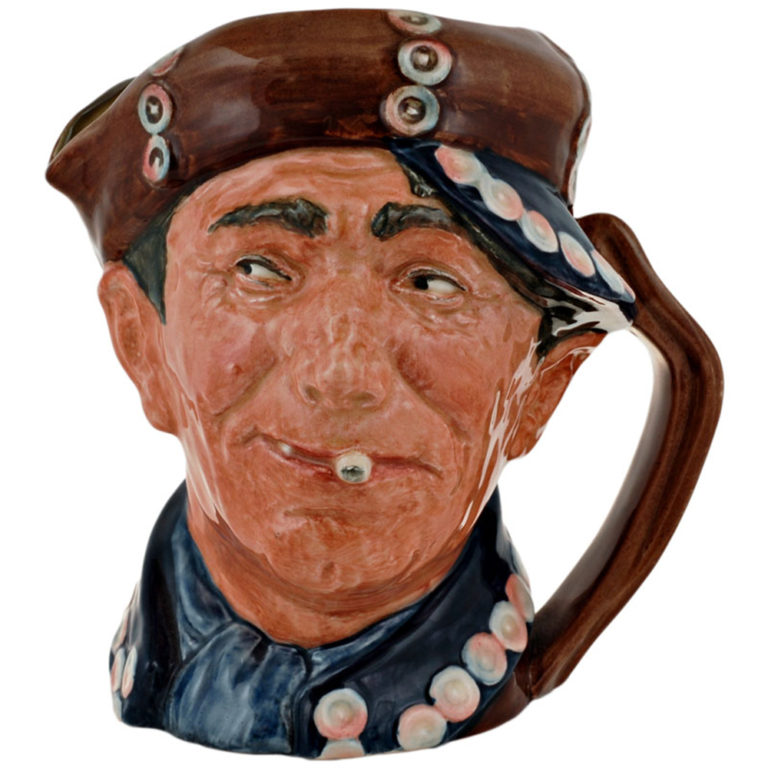 Your ticket for the: All Buttoned Up